US envoy calls on COAS Bajwa to discuss bilateral issues 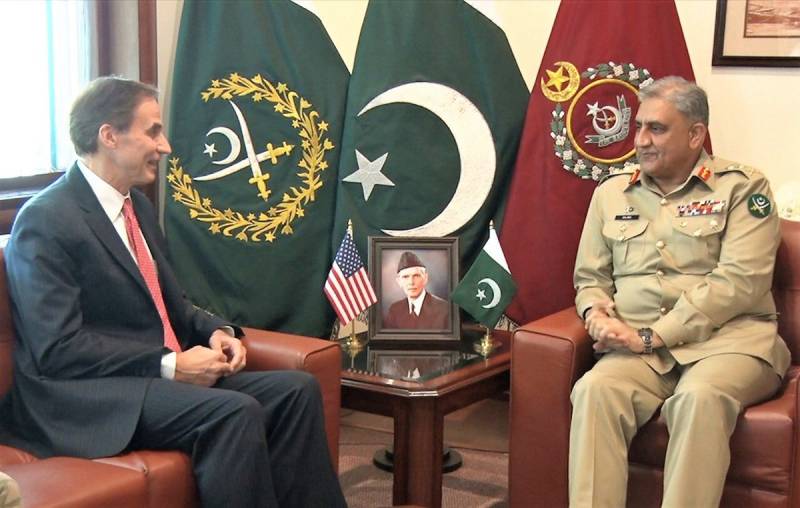 According to a press release issued by the ISPR, media wing of Pakistan army, matters of mutual interest including regional security with particular reference to Afghanistan were discussed in the meeting.