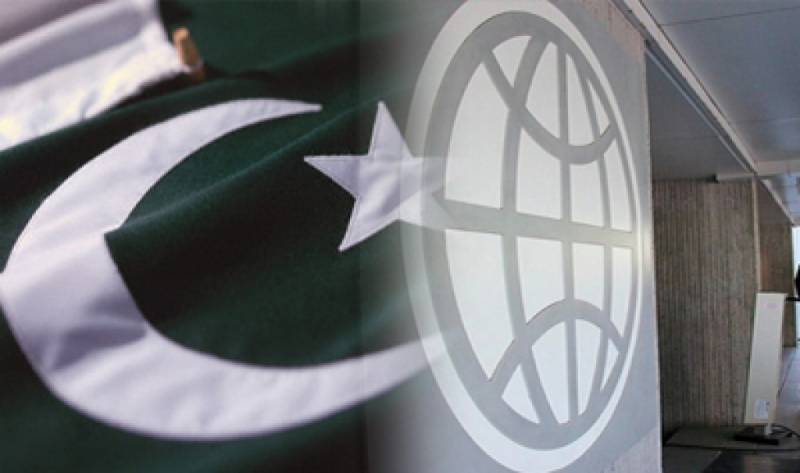 ISLAMABAD - The World Bank has given Pakistan the status of ‘Top Reformer’ in South Asia for introducing reforms to improve the business-doing atmosphere in the country.

Pakistan’s ranking has improved for the first time in the last fifteen years in ‘Ease of Doing Business Index’ and now the country stands at 136th rank.

According to the WB, "Pakistan improved in six areas measured by Doing Business—starting a business, dealing with construction permits, getting electricity, registering property, paying taxes and trading across borders—reflecting the country’s development of an ambitious reform strategy including the establishment of the national secretariat and Prime Minister’s reform steering committee".

Pakistan made starting a business easier by expanding procedures available through the online one-stop shop, the global body acknowledged.

"In addition to improvements in property registration, obtaining a construction permit became easier after the Sindh Building and Control Authority and the Lahore Development Authority streamlined approval workflows and improved the operational efficiency of their one-stop shops," read the statement issued by the World Bank.

The launching of online portals for new commercial connections made getting electricity easier, and tariff changes are announced in advance.

Pakistan made trading across borders easier by enhancing the integration of various agencies into an electronic system and by improving coordination of joint physical inspections at the port, concluded the WB.