'Parwaz Hai Junoon' to commercially release in China in November 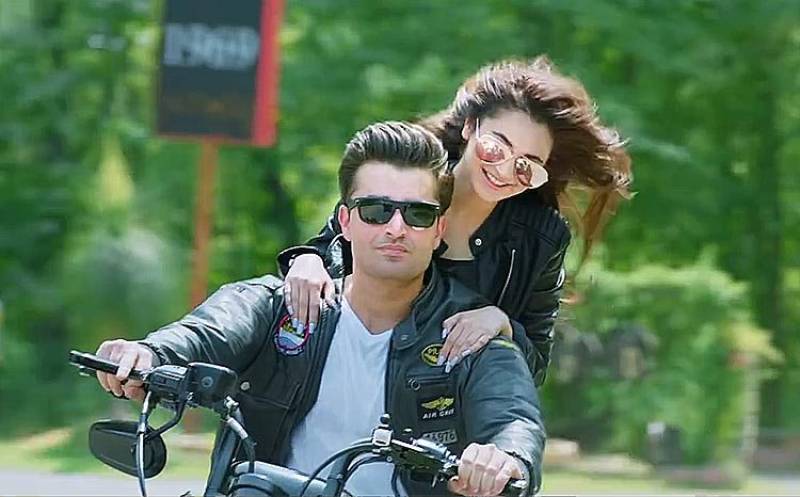 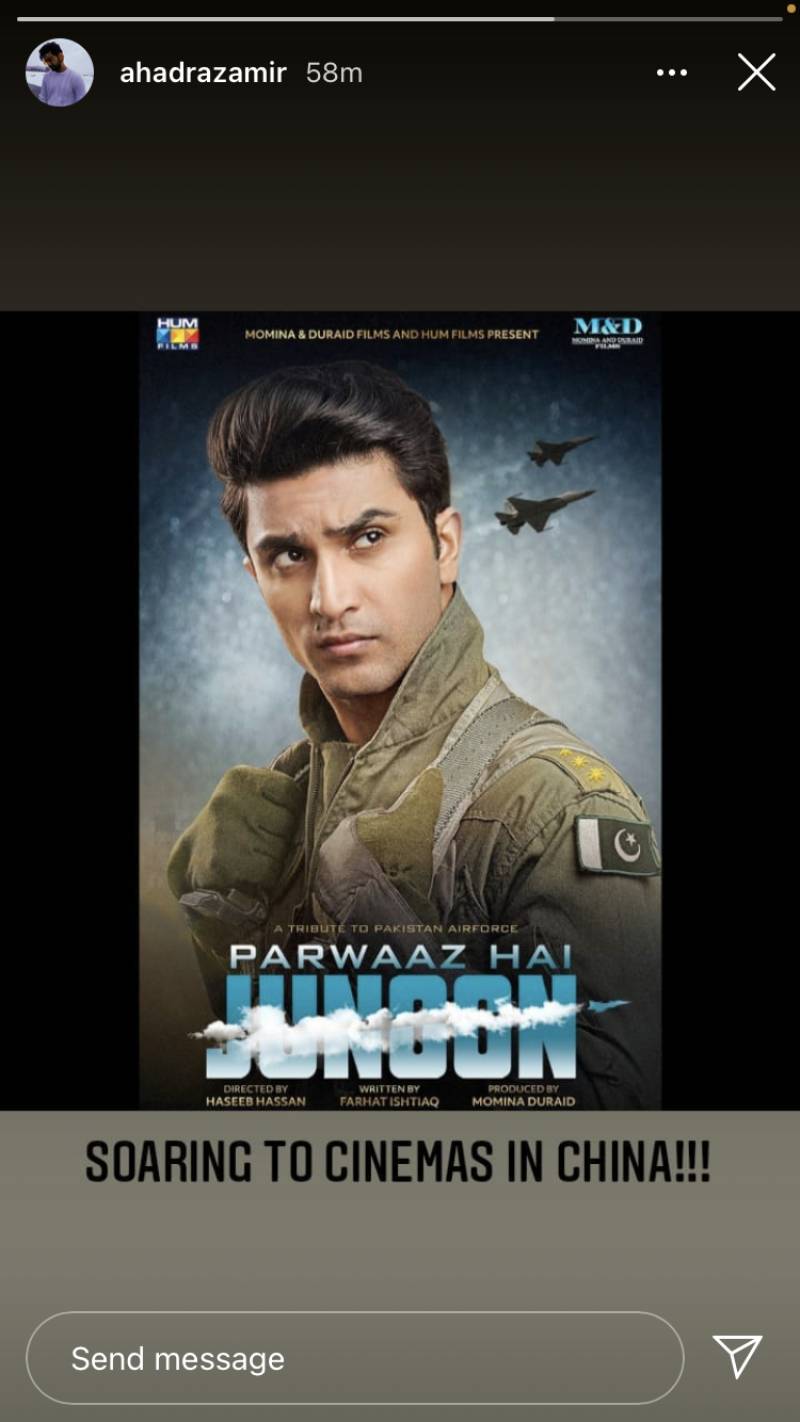 Produced by Momina & Duraid Films, 'Parwaz Hai Junoon' has become the first Pakistani film in over 3 decades to be commercially released across mainland China.

Directed by Haseeb Hasan, the film is based upon the lives of air force officers, highlighting their sacrifices for the country.

Congratulations to team PHJ on making it to Chinese cinemas.