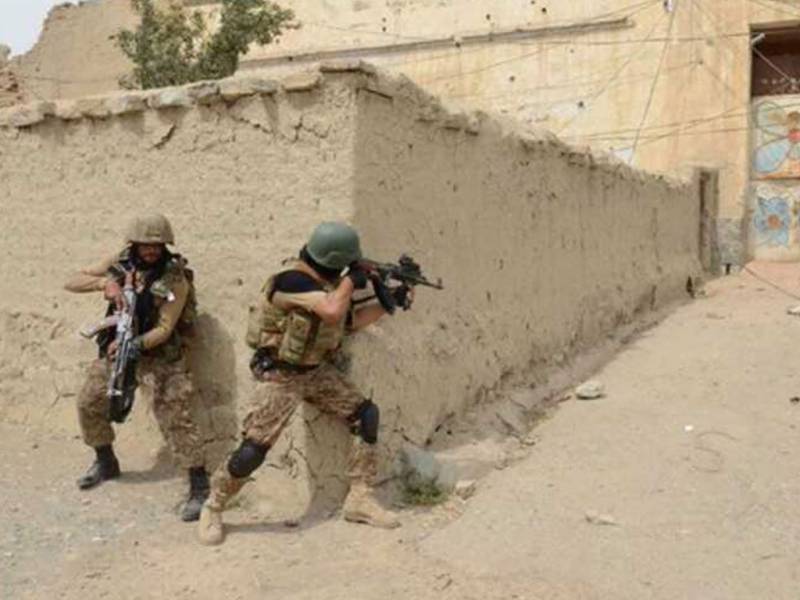 The terrorist was identified as Ahmed Ullah, the Inter-Services Public Relations (ISPR) said in a statement.

During an exchange of fire with the terrorists, two soldiers – Naik Khalil, 34, resident of Kohat, and Sepoy Shakir Ullah, 21, resident of Lakki Marwat – embraced martyrdom.

QUETTA – A soldier of the Pakistan Army embraced martyrdom after terrorists ambushed a security checkpoint in the ...