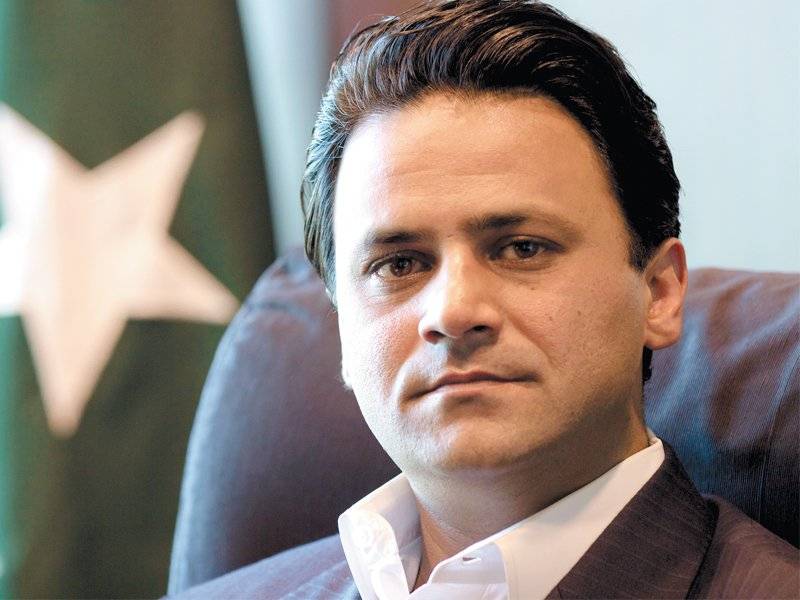 ISLAMABAD – Special Assistant to the Prime Minister (SAPM) Tabish Gauhar has resigned from his post on Thursday, local media reported.

The sources said Gauhar sent his resignation to Prime Minister Imran Khan via WhatsApp. He was unhappy over unnecessary interference in the power ministry.

The premier's former aide was not in contact over the past five days with the Ministry. He also opposed the government's negotiations with the Independent Power Producers, sources added.

Gauhar has been appointed as Special Assistant to the Prime Minister on Power on October 1, 2020.

He resigned as director, chief executive officer, and chairman of KE’s board in 2015, after working at the organisation for over seven years.