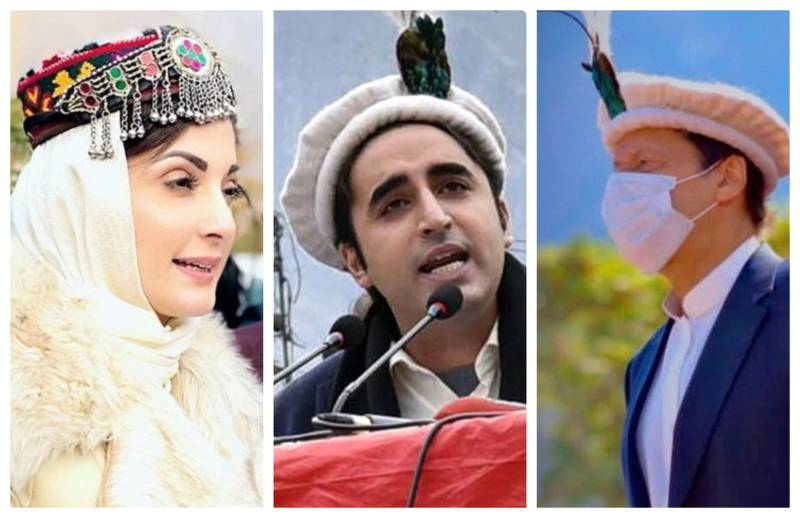 SKARDU – Voting will begin tomorrow to elect the candidates of the 24-member Gilgit-Baltistan Legislative Assembly (GBLA) for the next five years as electioneering in the northern region came to an end Friday night.

The voting will start at 8am and will continue till 5pm. The registered voters in the area are 7,45,361 and 1,160 polling stations has been set up across GB among which 418 has been declared very sensitive and 311 as sensitive.

As many as 330 candidates from 24 constituencies will take part in these election. Process of polling will be continued without any interval from 8 am to 5 pm. Deployment of staff and materials will be completed by the 6 pm in 23 constituencies of three divisions of Gilgit Baltistan.

More than 15000 security personnel from G-B, Punjab, KPK, Sindh and Bolochistan have been sent to their respective polling stations across G-B.

Gilgit-Baltistan, which borders Afghanistan and China, is the gateway of the $65 billion China-Pakistan Economic Corridor (CPEC) infrastructure plan.