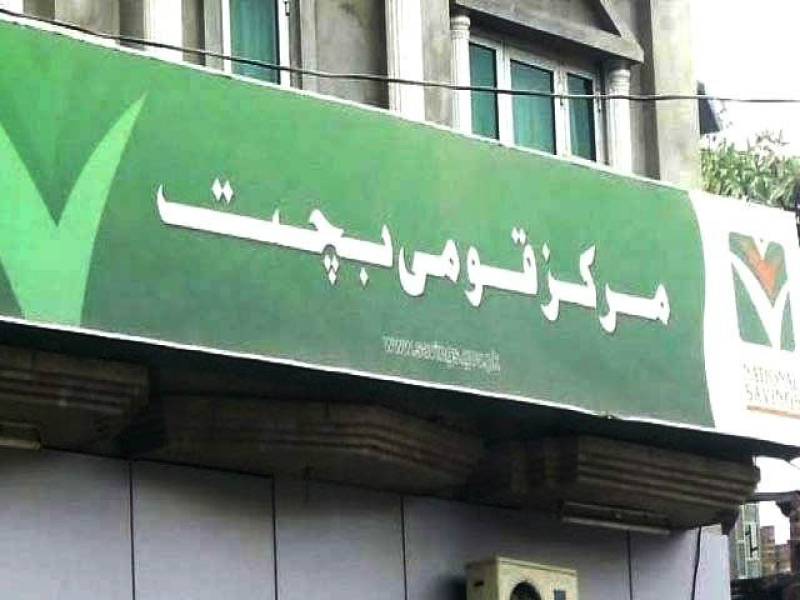 RAWALPINDI – Pakistan Post has imposed a ban on opening of new saving accounts in the light of demands made by the Financial Action Task Force (FATF).

The ban will come into force on November 16 while existing accounts will not be closed. The department also banned the sale of new saving certificates, said a notification.

The restriction will remain continue till the computerization of data related to saving accounts. The process of digitalization of all General Post Office and local post offices has been initiated across the country.

The development aims at having full computerized data on remittances made through post offices.

The global anti-terror financing watchdog has put Pakistan on grey list, asking the country to make changes in the system to curb the illegal flow of money.