11 CPEC economic zones to be set up in Balochistan 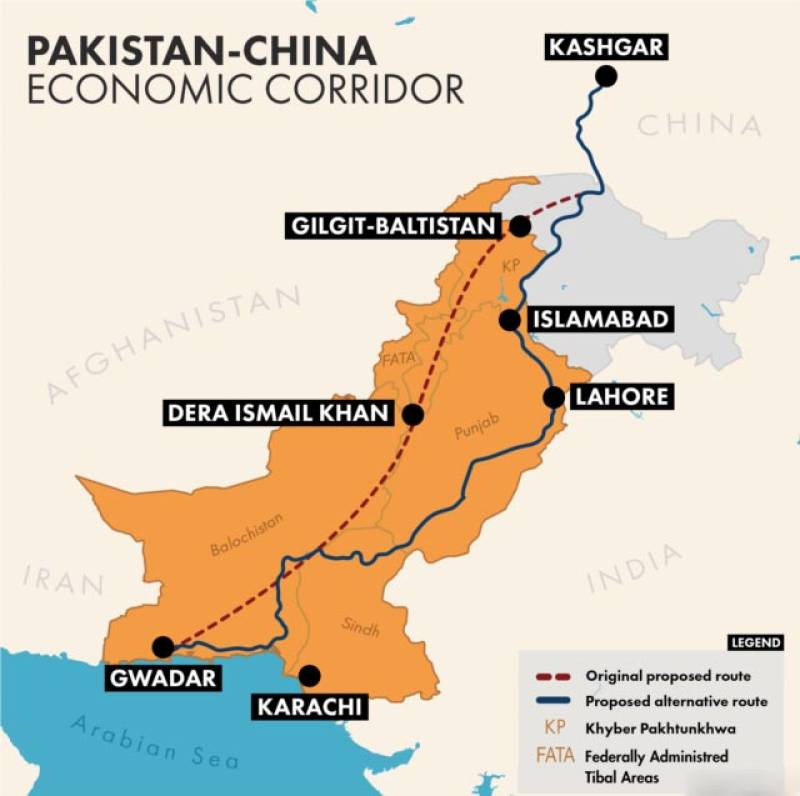 QUETTA (Staff Report) - Federal Secretary of Board of Investment, Iftikhar Hussain Babar has said eleven economic zones, out of total thirty-three of China-Pak Economic Corridor will be setup in Balochistan.

This he said while talking to traders at Chamber of Small Traders and Small Industries in Quetta.

He assured Balochistan's traders that the federal government will extend cooperation to attract foreign investment in Balochistan.

Babar said that China Pakistan Economic Corridor would help in resolving unemployment issue as it would open new vistas of development in the region.