Pakistani rupee drops to record low of Rs245.40 against US dollar in open market 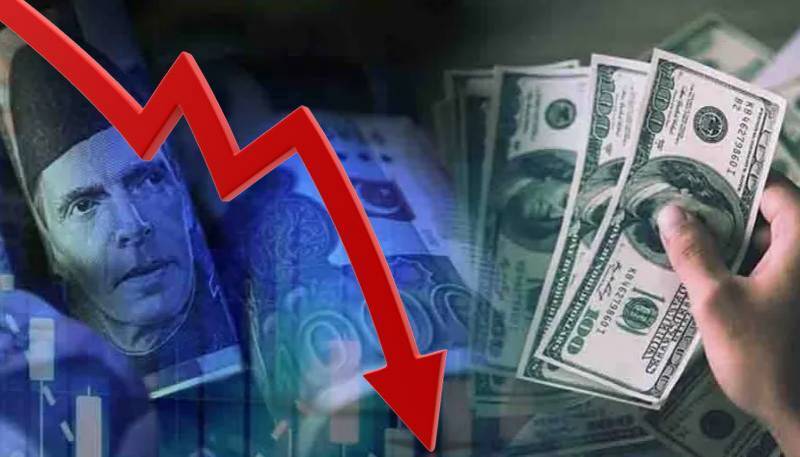 KARACHI – The Pakistani rupee continued to lose ground against the US dollar in both open and interbank markets on Monday as negative sentiments still prevails despite rollover of $3 billion deposit by Saudi Arabia and IMF loan.

The local currency dropped to record low against the greenback as it crossed the critical threshold of 245 in the open market.

After witnessing a decline of Rs4.40, the rupee closed at Rs245.40 against the dollar in the open market.

Experts said that multiple factors, including high demand of dollars by local importers and floods, have triggered the free fall of Pakistani currency.

A day earlier, Saudi Arabia agreed to extend a $3 billion deposit currently parked in the State Bank of Pakistan (SBP) for one more year in order to help the South Asian country tackle prevailing economic crisis.

In 2021, the Saudi Fund for Development had deposited $3 billion in Pakistan's foreign reserves for one year at 4% interest under a support package.

KARACHI – Saudi Arabia has agreed to extend a $3 billion deposit currently parked in the State Bank of Pakistan ...