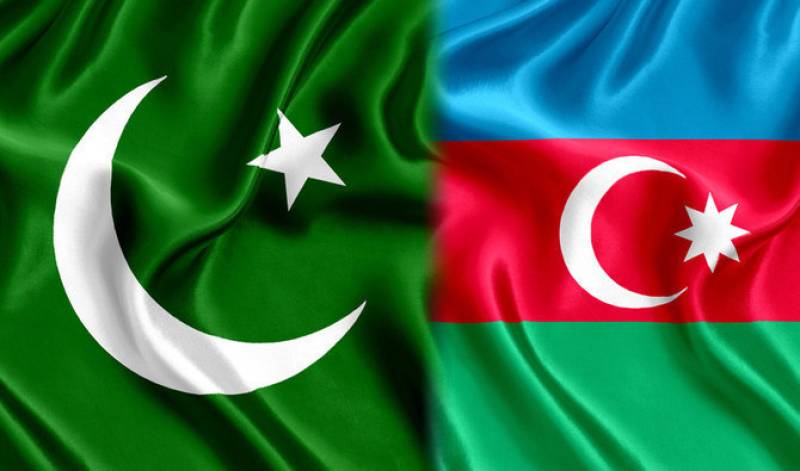 Pakistan-Azerbaijan Economic Cooperation Chamber has been set up in order to strengthen economic cooperation between the two countries.

The Chamber, which has been established in line with the vision of both countries’ leadership, is a Not-for-Profit entity.

It will have a permanent office, staff and Baku based founding members including Pakistani businessmen and some Azerbaijan nationals.

The registration of the forum will be opened soon to corporate and business entities in both countries.

An inauguration ceremony of the Chamber would be held tomorrow (July 7) in Baku.

Azerbaijan’s Deputy Minister of Economy, Deputy Minister of Foreign Affairs, Head of Small and Medium Enterprise Agency and President of AZPROMO along with senior officials from Ministries of Foreign Affairs and Justice will attend the inauguration ceremony. Senior representatives of the Azerbaijani business community will also be present on the occasion. The event will be live webcast through zoom for viewers in Pakistan, according to a report published by Trends.

The forum is being established to expand trade and investments between Azerbaijan and Pakistan, including raising perception of both countries as good and safe places for investment;

It would also analyze existing business environment and inform businesses about regulatory framework in the both countries.

It also aims at supporting education and intellectual development of innovating thinking talent who will contribute to fostering business ties between the two countries, etc.

The Chamber will work closely with other Pakistani and Azerbaijani business chambers for the promotion of common business interests.

The forum will provide much-needed environment to exploit the full potential of bilateral trade ties.