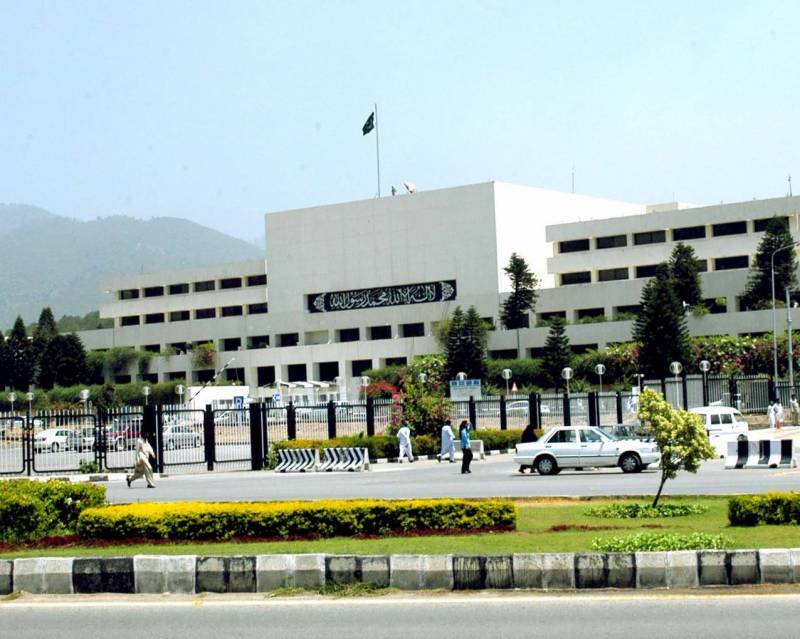 ISLAMABAD - The Senate on Friday passed Election Bill 2017 with majority vote envisaging reforms to ensure free, fair and transparent elections in the country.

The bill, which will pave the way for Nawaz Sharif to again regain chairmanship of PML-N was passed by a house session chaired by chairman Raza Rabbani. Amendment suggested by Pakistan People’s Party (PPP) lawmaker Aitzaz Ahsan was rejected. 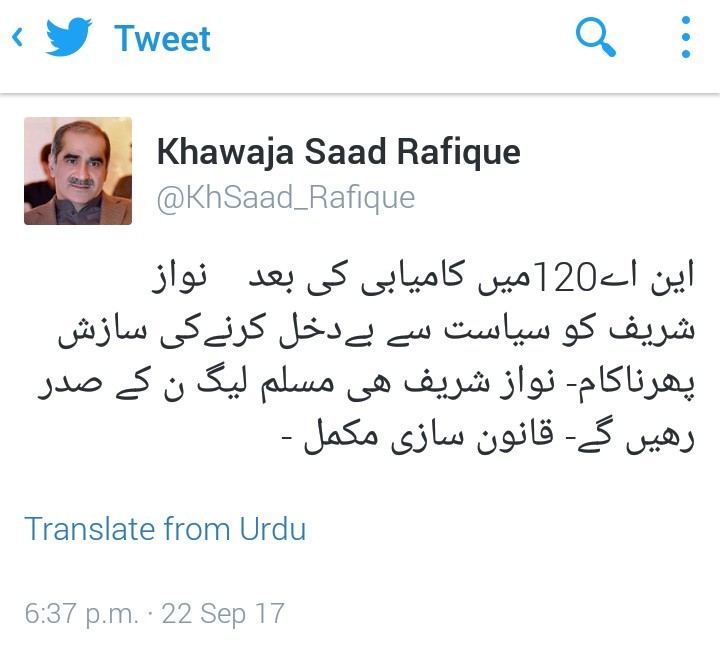 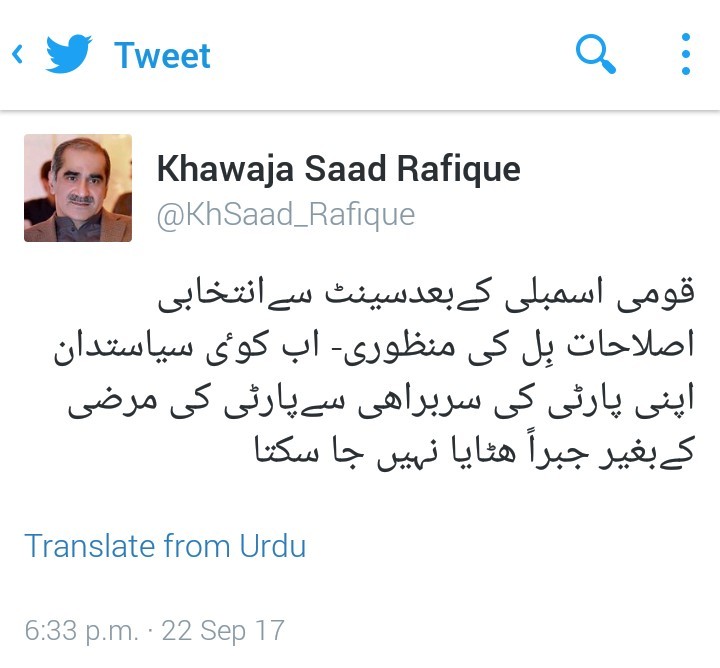 In a session chaired Raza Rabbani, the upper house passed the bill, however, due to lack of attendance, an amendment suggested by PPP's Aitzaz Ahsan was rejected.

The PPP had suggested an amendment in clause 203 of the bill, which said that any individual who is not qualified to become a member of the parliament, should not be eligible to become a party's chairperson either.

Voting on the proposed amendment was done twice as during the first round some ruling party members were not present. During the second round of voting, members of the upper house voted with 38 votes against the amendment and 37 in favour.

Hence, the amendment was rejected by a margin of one vote.

The election reform bill was presented in the upper house after being passed by the national assembly earlier.

In the lower house, the Pakistan Tehreeke-e-Insaf’s (PTI) had recommended amendments which were rejected.

The NA had received around 150 amendments proposed by political parties for the bill. A key amendment proposed by the PTI asking for voting rights for overseas Pakistanis was also rejected.