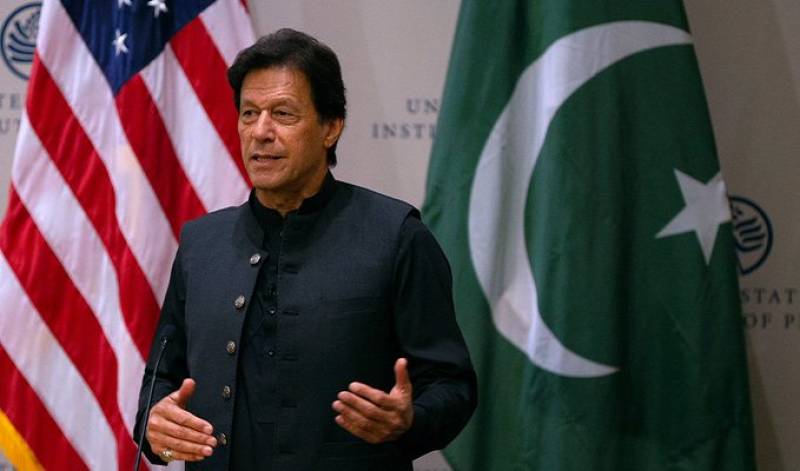 NEW YORK – Prime Minister Imran Khan arrived in the United States on Saturday to lead the Pakistan delegation to the 74th session of the United Nations General Assembly.

The Pakistani premier will address to the 193-member Assembly on Friday sharing Pakistan’s perspective and position on the Jammu and Kashmir dispute, and its current human rights and related dimensions.

Imran Khan will enunciate Islamabad's position on key global and regional issues before one of the largest gatherings of leaders from around the world. 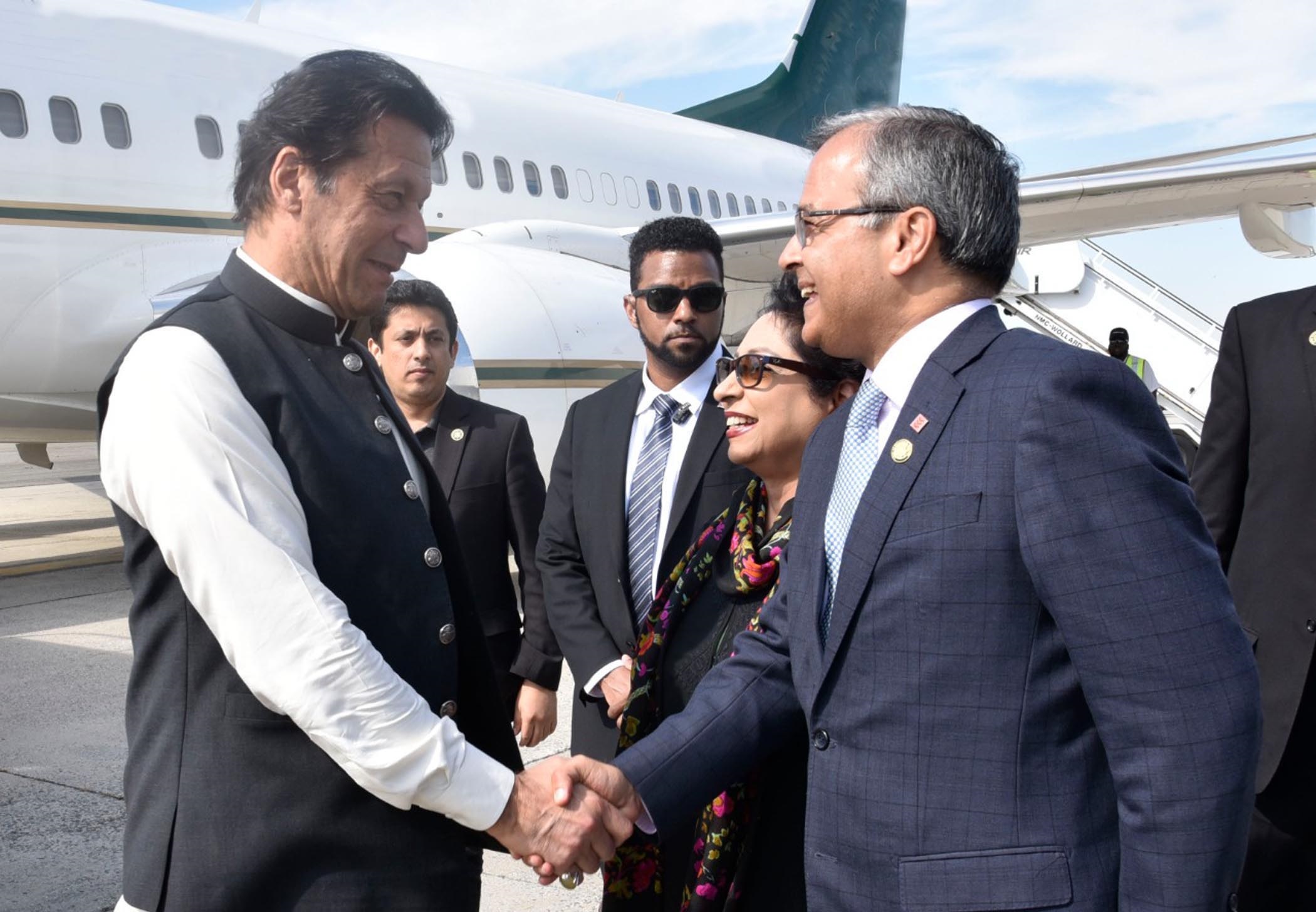 He will specifically focus on the deteriorating situation in the occupied Kashmir, particularly the grave violations of human rights taking place there, since August 5 when Indian Prime Minister Narendra Modi moved to annex the Occupied state.

Prime Minister Imran Khan is expected to make a clarion call on the international community and the United Nations to live up to their promise of the right to self-determination of the people of Jammu and Kashmir in accordance with the relevant UN Security Council resolutions.

During his visit, the prime minister will also attend and speak at high-level side events co-hosted by Pakistan and Turkey on countering hate speech and on environmental protection and poverty alleviation, co-hosted by Malaysia and Pakistan.

A trilateral summit meeting of Pakistan, Malaysia and Turkey will be held on the General Assembly session's sidelines.

The PM’s visit will further reinforce Pakistan’s abiding commitment to the UN Charter, international law and cooperative multilateralism, with the UN at its core.