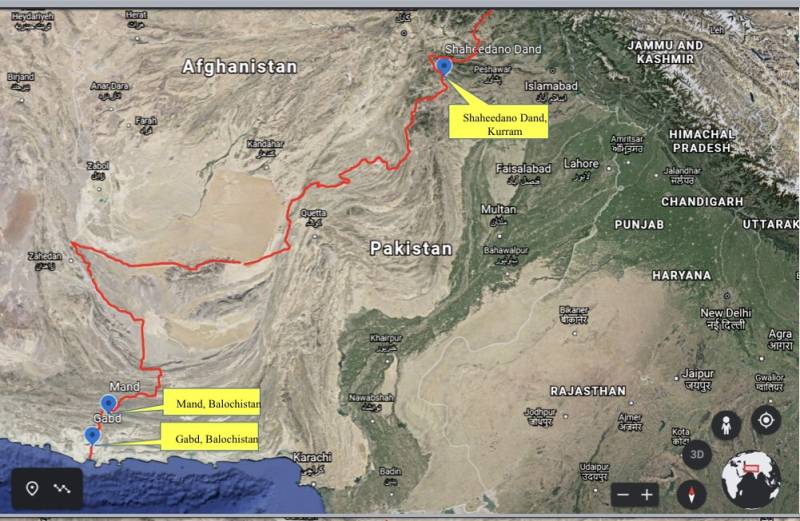 The three markets were part of 18 projects already approved by the government, he tweeted adding that the markets would be set up in Mand and Gabd in Balochistan and Shaheedano Dan in Khyber Pakhtunkhwa.

He said that these projects would transform local economies, check smuggling and formalise trade with neighbours.

Bajwa said that Prime Minister has been emphasizing focus on earlier neglected areas for the integration of remote areas.