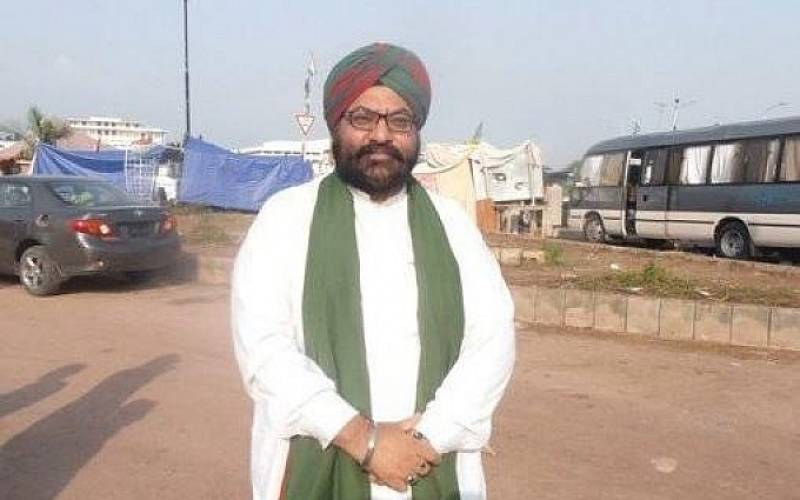 He was on his way back on foot after routine walk when the gunmen opened fire at him and shot him dead near his home in Pir Baba area, District police official said. He was immediately shifted to Pir Baba Hospital but he succumbed to the injuries on the way, police said.

The initial postmortem reports stated that he received only one bullet in his head. Police said that he had no guard at the

time of attack. He had sent his bodyguard for some work to Peshawar today (Saturday).

Shocked at murder of PTI's KP MPA & Minorities Minister Sooran Singh. KP govt must immed set up inquiry. A great loss for all of us.

The district police officials rushed to the site and started combing operation to arrest the fleeing killers.

with the bereaved family. They said that killers would be arrested and brought to justice come what may.

Dr. Soran Singh was a doctor by profession, TV anchor, politician. Before joining Pakistan Tehreek-e-Insaf in 2011

he was a member of Jamaat-e-Islami Pakistan for nine years.

Tehreek-i-Taliban Pakistan (TTP) has claimed responsibility for the assassination.