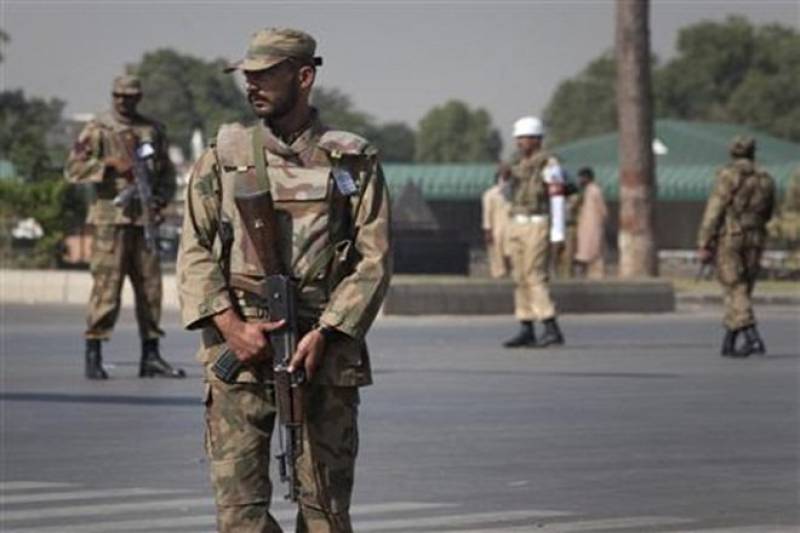 QUETTA - At least four Frontier Constabulary troops have embraced martyrdom when a roadside bomb ripped off in a southwestern town near the Iranian border.

Three other soldiers were injured in the gun attack, which was followed by a bomb blast, in Turbat area of Balochistan on Sunday, according to military sources.

Following the explosion, the area was sealed off and a search operation was started.

No one has claimed responsibility.

On March 17, two FC officials were martyred in an attempted terrorist attack on an FC check post in Khyber Agency. Pakistan Army effectively responded to the aggression and killed six terrorists in retaliatory fire, the military’s media wing said in a statement.

Earlier, three Pakistan Army soldiers, including a captain, had embraced martyrdom in an IED blast near an army convoy in Balochistan’s Awaran district on February 16.