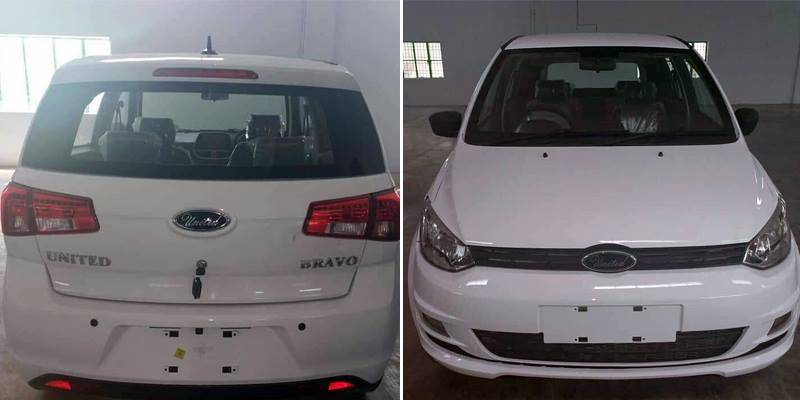 LAHORE – Pakistan’s second-largest motorcycle manufacturer, United Motors is all set to launch an 800cc hatchback car and a 1000cc pickup truck in Pakistan. 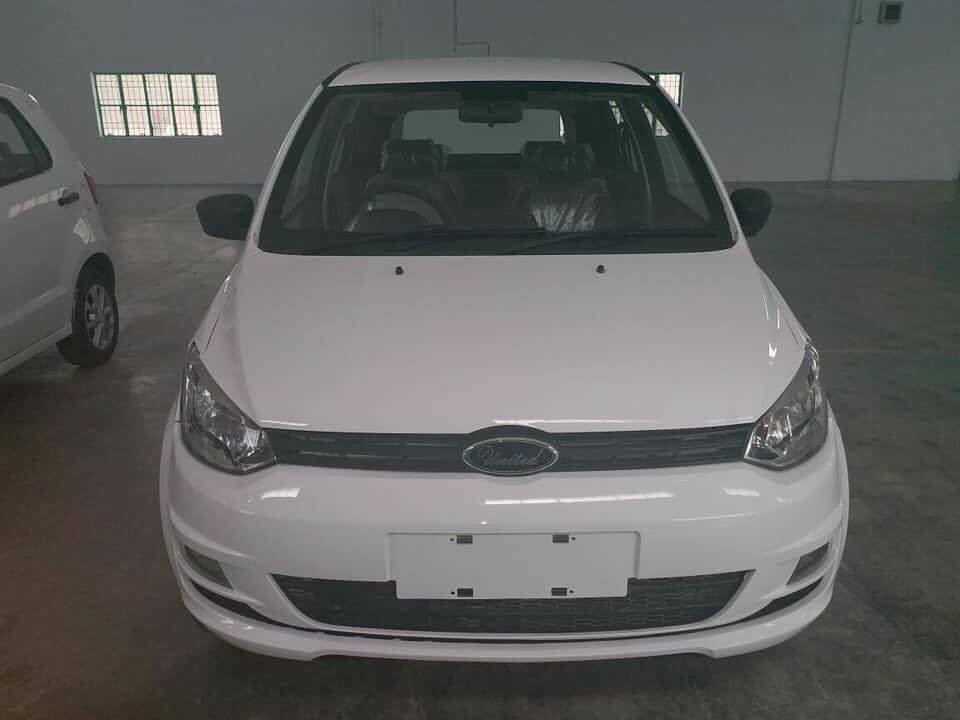 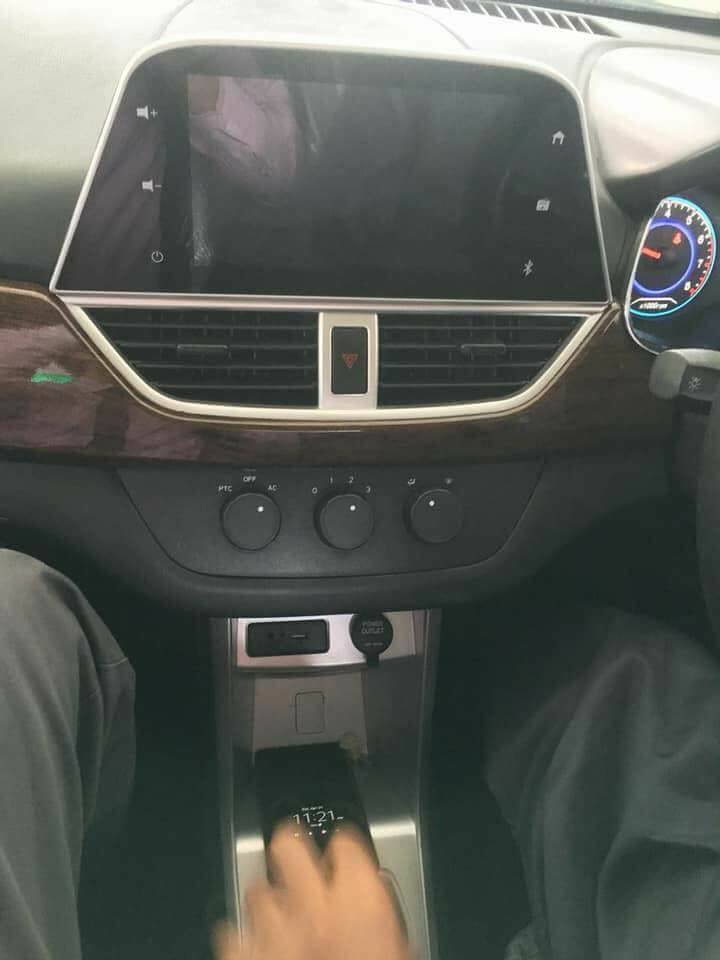 The Bravo is a renamed Dahe Motor DH350 vehicle and the engine is an 800cc 3-cylinder, four-stroke unit, 4-speed manual transmission. 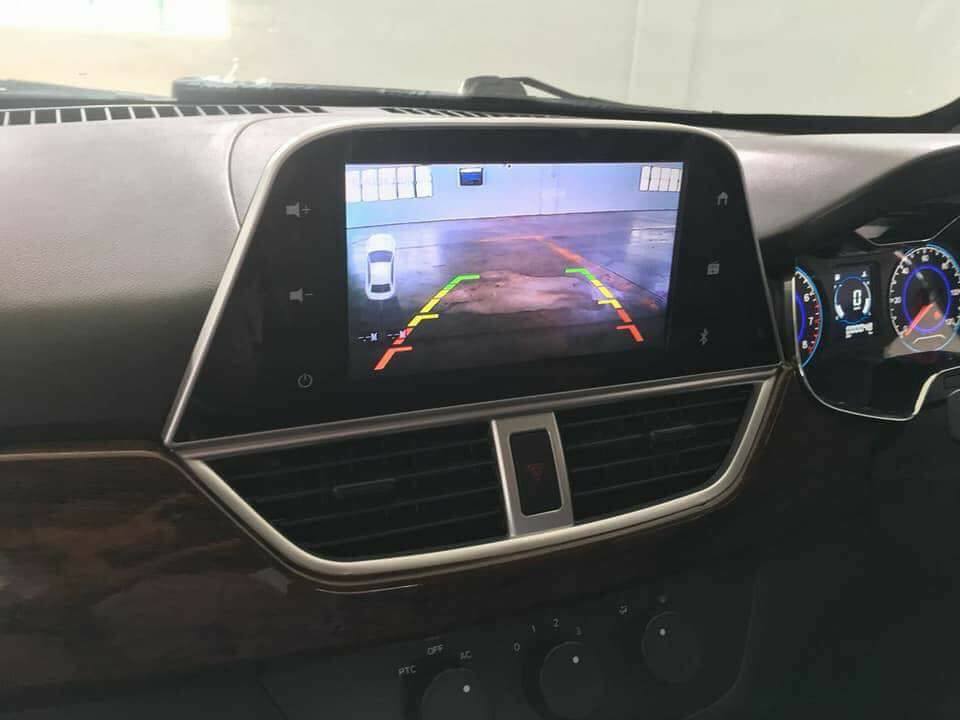 The new bravo includes all those features which the locally produced 800cc hatchbacks lack. 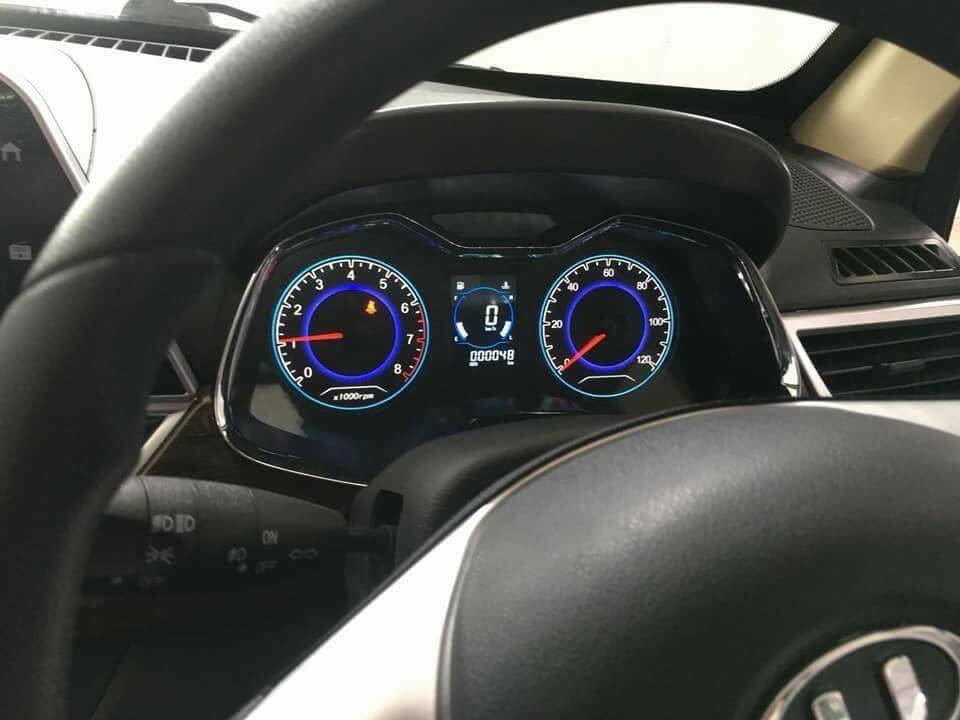 Previously, the company was also granted the Greenfield investment status by the government. 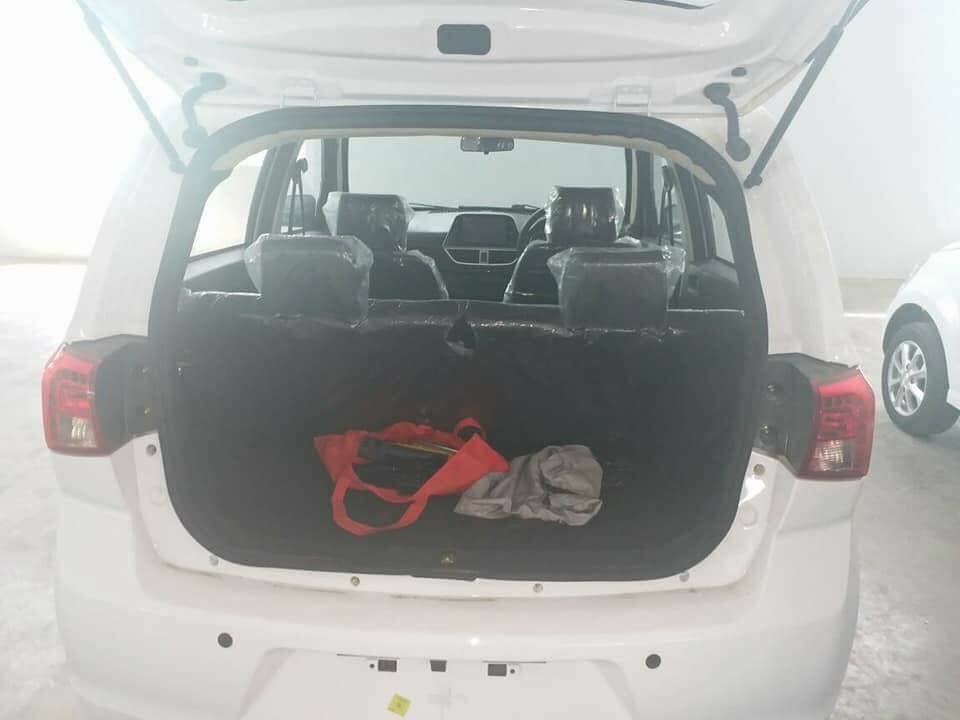 It was confirmed last year by the company that it would launch its new vehicles in the first half of 2018.

However, there are no final words about the availability date and price by the company for the Pakistani market.