Young chefs in the making at Sharjah Children’s Reading Festival 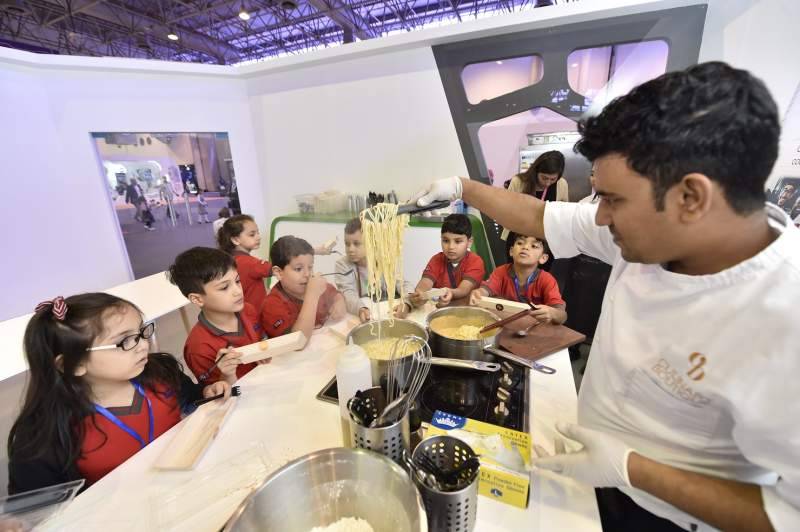 SHARJAH - Young chefs were in the making during a workshop on the fifth day of the Sharjah Children’s Reading Festival, which runs until April 28 at Expo Centre Sharjah.

The hour-long cooking workshop, provided by Culinary Boutique, was part of the 10th edition of the festival, themed ‘Your Future… Just a Book Away’. 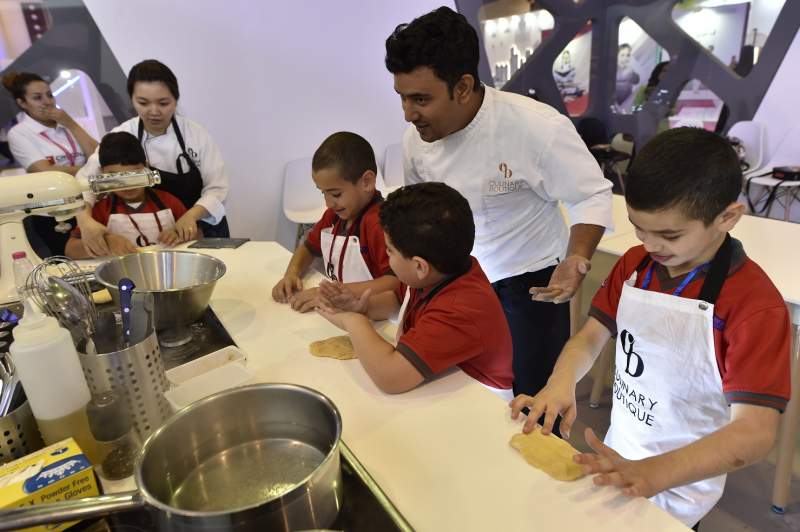 As 10 children commenced their cooking journey, they were able to create every aspect of their pasta dish from scratch – from the spaghetti dough to its accompanying tomato sauce. The youngsters cracked eggs and mixed flour in, before flattening their dough and carefully slicing it in half, in preparation for their final dish. 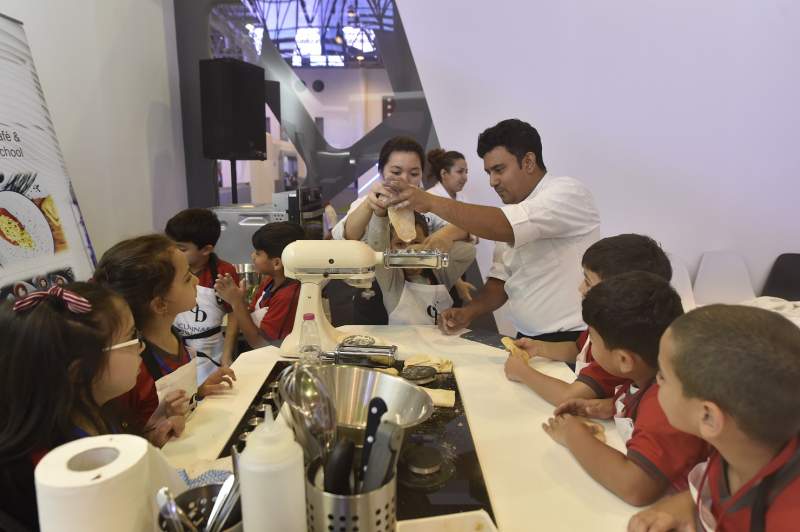 The workshop did not only focus on the children cooking a meal, but also on teaching them vital aspects about each and every ingredient that went into their recipe. Once finished, the children were able to relish in their pasta Pomodoro. 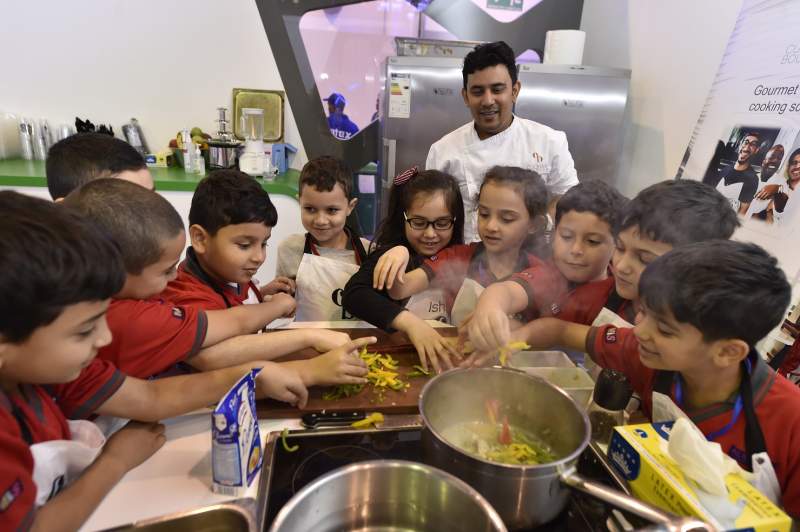 “We tell them how to clean and sanitise vegetables, the quantities needed, and the whole procedure from start to finish,” said Chef Birendra Katwal, from Nepal. “If they have a concept in mind, no matter how small, they could pursue it as a career in the future, and they can participate with their mothers in the kitchen, rather than being on their cellphone.”