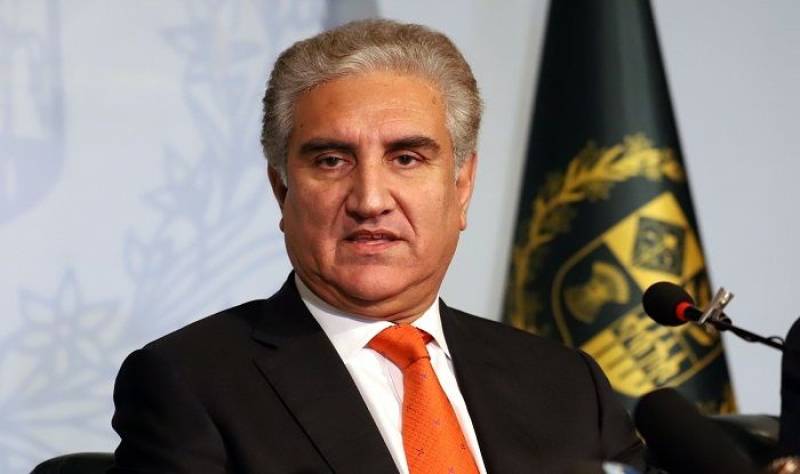 ISLAMABAD - Foreign Minister Shah Mehmood Qureshi has said that Pakistan needs to have a stable and peaceful border with its neighboring countries, including Iran, to check cross border terrorism, the Radio Pakistan reported.

Talking to a private news channel, the minister said that Pakistan has already shared the details of Ormara terror incident with Iranian authorities.

He said that Afghanistan and Iranian territories are being used for carrying out terror acts in Pakistan.

Shah Mehmood Qureshi said that everyone knows that India is behind terrorist activities in Balochistan.