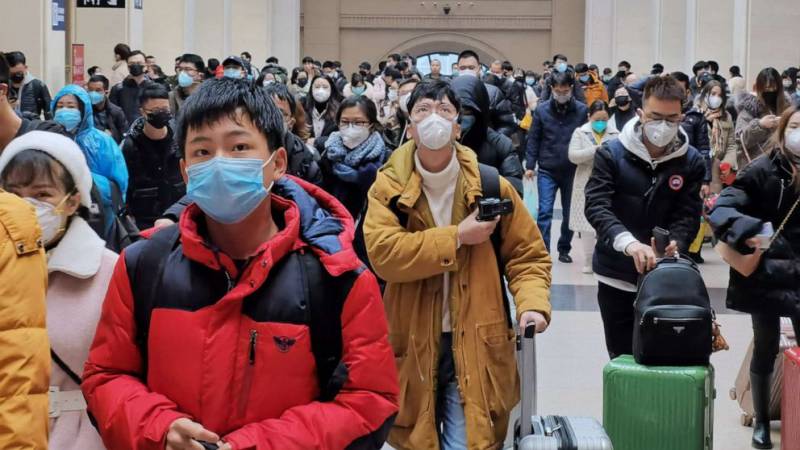 BEIJING - China has registered 10 new COVID-19 cases, including six new imported and four cases of internal transmission within the past 24 hours, with no people having died of the disease.

According to the National Health Commission of China, the commission received information about 82,798 confirmed cases of pneumonia caused by a new type of coronavirus from 31 provinces [regions and municipalities], including 959 currently ill people. 63 people are in critical condition, 4,632 have died, 77,207 people have been discharged from hospitals.

No new cases of the coronavirus have been registered in the province of Hubei, where the city of Wuhan - the epicenter of the pandemic - is located.

The number of confirmed cases in Hong Kong stands at 1,033 people, with four patients having died and 678 more having been discharged from hospitals. 45 people have been infected with the disease in Macao, with 26 of them having been released from medical facilities.

The number of infected people in Taiwan amounts to 426, with six of them having died and 236 others recovered.

The World Health Organization (WHO) declared the COVID-19 outbreak a pandemic on March 11.