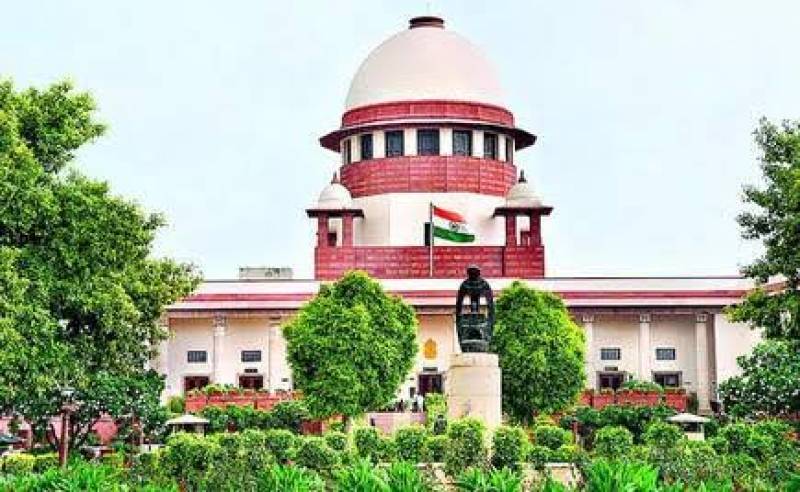 NEW DELHI - The Indian Supreme Court is scheduled to hear a batch of over 140 pleas against the contentious Citizenship Amendment Act (CAA) today (Wednesday).

A three member bench comprising Chief Justice SA Bobde, Justices S  Abdul Nazeer and Sanjiv Khanna will hear the petitions, most of which demand that the law be withdrawn.

Some of the petitions filed later have also sought a stay on the operation of the legislation which came into force on January 10.

The challenge to the law in the Indian top court comes in backdrop of countrywide protests against it, which resulted in dozens of causalities.