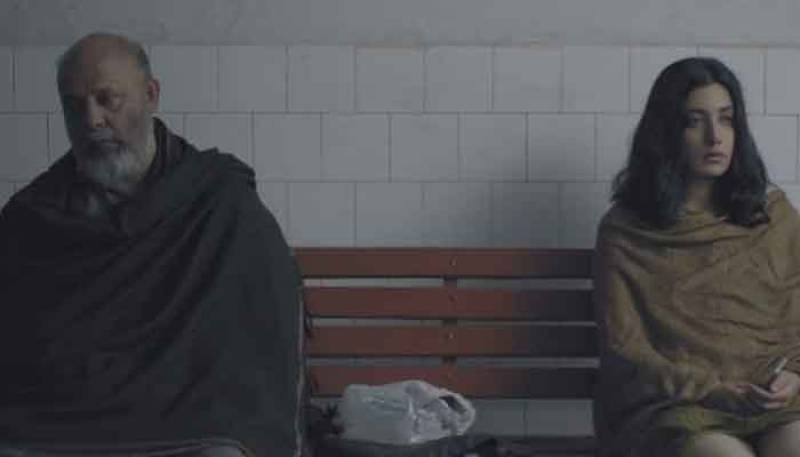 KARACHI - The Sindh Board of Films and Censor on Tuesday (yesterday) banned upcoming Pakistani film Zindagi Tamasha three days before its release.

A notification issued by the board said although it had previously examined and cleared the Sarmad Khoosat’s directorial film, it has now been informed that it may create unrest within a segment of the society.

“If the film titled above is released for public exhibition, it may create unrest within the religious segment of the society and may deteriorate and be detrimental to the peaceful circumstances in the country.

Therefore, in order to avoid such a situation, it is advised not to release the Film for public-exhibition until further decision by the Sindh Board of Films Censor. ” said the notification. The decision to ban the film followed a similar move by the censor authorities in Punjab earlier today.

The sudden cancellation of the meet and greets in Karachi with the cast of Zindagi Tamasha has left Sarmad ...

Written by Nirmal Bano, a fresh graduate from NCA, it features model turned actress Eman Suleman, Samiya Mumtaz, Arif Hasan and Ali Qureshi in pivotal roles, while Sarmad will have a special appearance in the upcoming film.