The team of "Zindagi Tamasha" cancels Karachi meet and greet 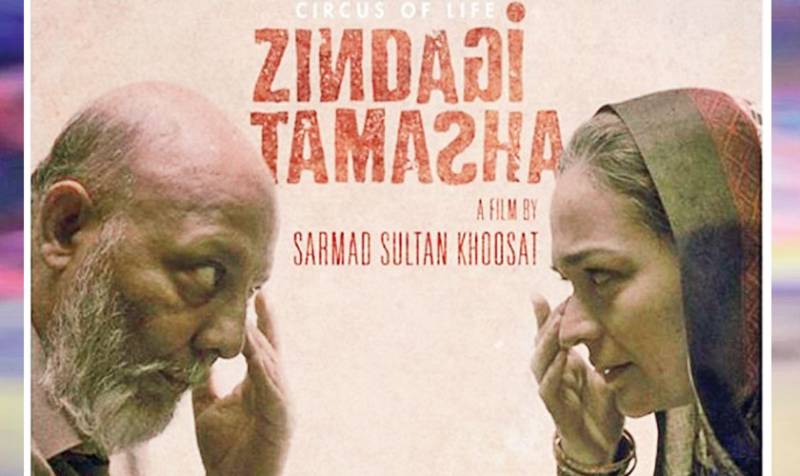 The sudden cancellation of the meet and greets in Karachi with the cast of Zindagi Tamasha has left Sarmad Khoosat's fans disappointed.

The organisers made the announcement without providing any explanation whatsoever.

“We would like to apologize to Karachi today because all the meet and greets with the cast and crew of Zindagi Tamasha have been cancelled for now.” the post went to say “We will hopefully reschedule the meetups with you all. Love, team Khoosat Films.”

The filmmaker has not commented on the speculations individually, however, earlier this week he wrote an open letter to the prime minister over hurdles being created in the release of his upcoming film “Zindagi Tamasha.”

The filmmaker also revealed that he is continuously receiving threatening phone calls and messages.

Khoosat clarified in his note that the film doesn’t contain objectionable content as it has already been cleared by the censor authorities. The Manto actor, however, refrained from naming the people who are using coercion in order for him to stop the release of “Zindagi Tamasha”.

Earlier meet and greets for Zindagi Tamasha had taken place in Islamabad, Rawalpindi and Lahore.