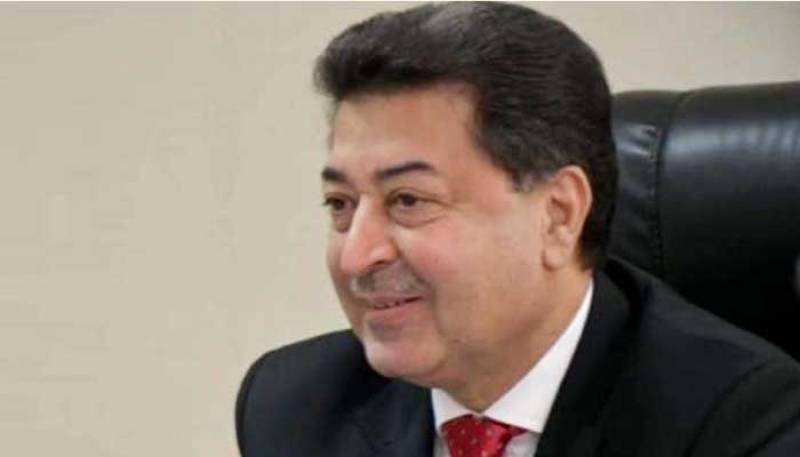 ISLAMABAD – Sikandar Sultan Raja will be appointed as the new Chief Election Commissioner (CEC), the Radio Pakistan reported on Tuesday.

The meeting also agreed to appoint Nisar Durrani as member of Election Commission from Sindh and Shah Muhammad Jatoi as its member from Balochistan.

Minister for Human Rights Shireen Mazari said it is a matter of great satisfaction that the parliament settled the matter with consensus. She said the names will now be forwarded to the Prime Minister.