‘Anyone who kills Trump will receive $3m reward’: Iranian lawmaker 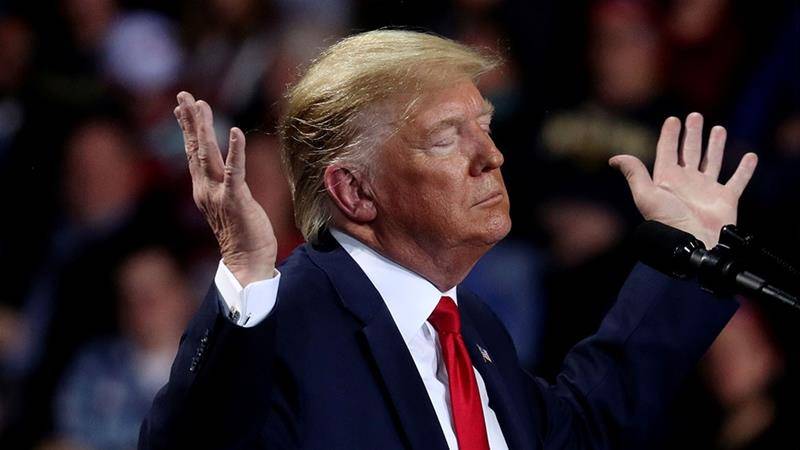 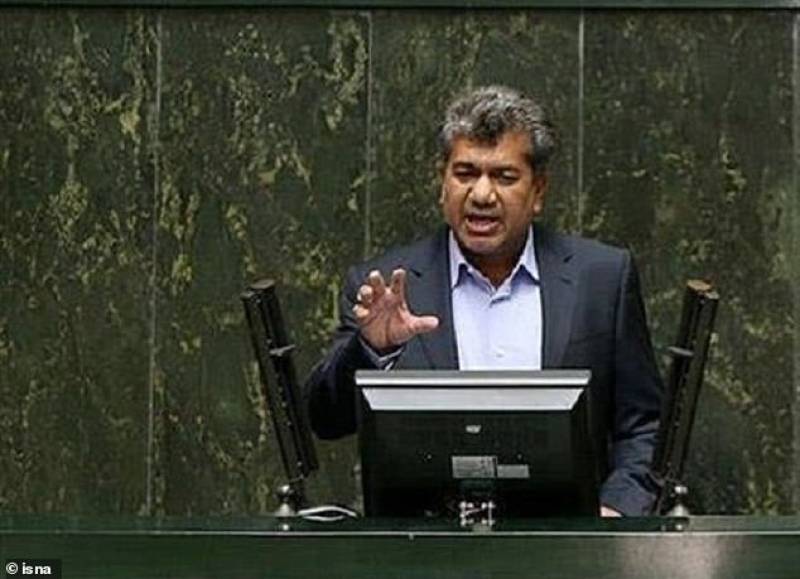 TEHRAN – An Iranian parliament member on Tuesday announced a $3 million reward to anyone who kills US President Donald Trump.

"On behalf of the Kerman's people, anyone who kills Trump will receive a $3 million reward," Ahmad Hamzeh, a lawmaker from the southeastern city of Kerman, told the parliament, as quoted by the ISNA news agency.

Kerman is the hometown of Qasem Soleimani, the commander of the Iranian Islamic Revolutionary Guard Corps' elite Quds force who was killed in a US drone strike near Iraq's Baghdad International Airport in early January.

Washington has accused Soleimani of being responsible for alleged secret military operations across the region, particularly in Iraq and Syria.

The assassination provoked outrage among Iran's leadership, while thousands of Iranians mourned the death of the slain military leader.