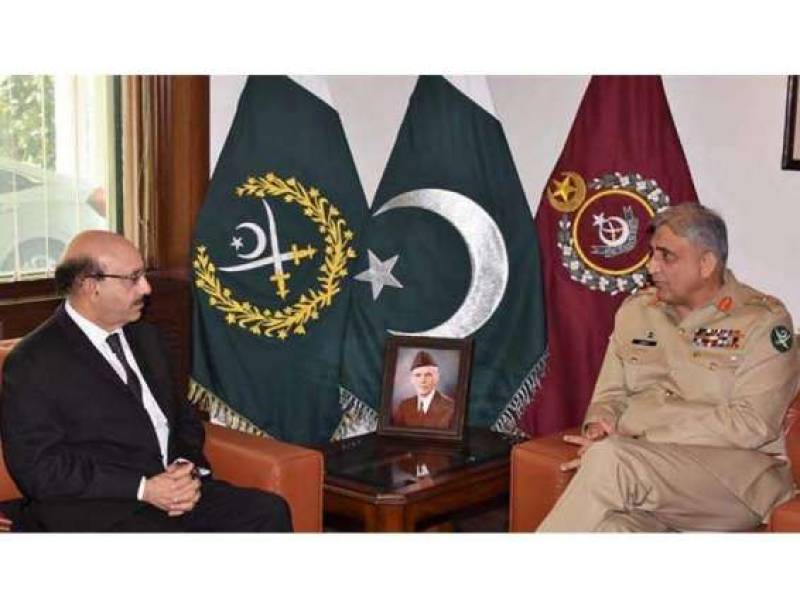 They also discussed the latest situation of Kashmir, on both sides of the Line of Control, which divides the disputed Himalayan region between Pakistan and India.

The military's media wing said that the situation of Line of Control (LoC) also came under the discussion.

“We will continue our struggle for the support of Kashmiri people,” the ISPR quoted Army Chief as saying.