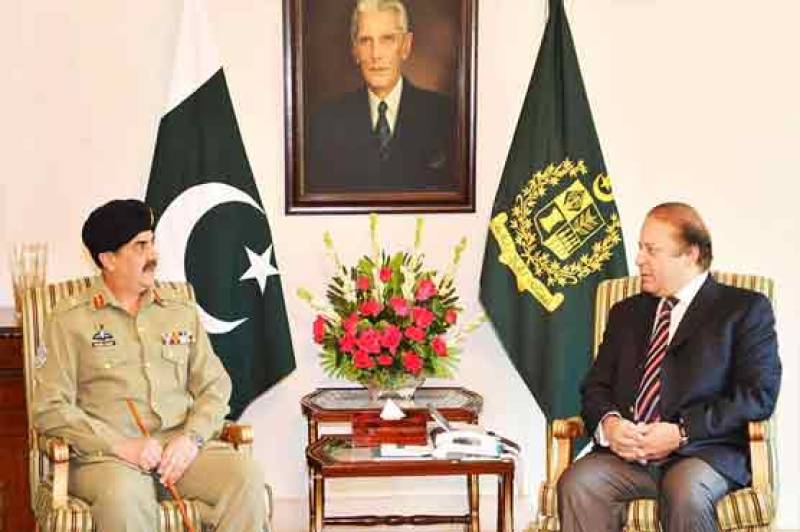 As per reports, matters relating to the implementation of National Action Plan for combating terrorism and extremism came under discussion.

The PM expressed satisfaction at the progress of operations against the terrorists however, political and military leadership agreed to accelerate the operations to combat terrorism in the country.

Earlier, NAP was initiated in the wake of Peshawar School Attack whereas the formulation of military courts was processed to curb out terrorism from the country. Besides this the process of executing terrorists through military courts is still underway.