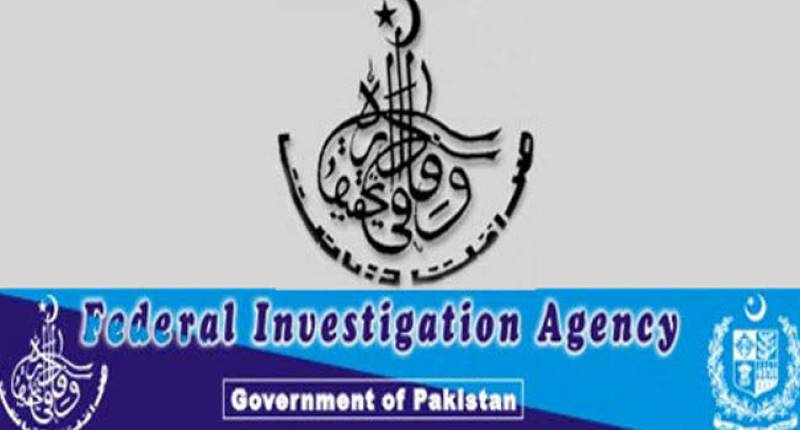 LAHORE – In a bid to determine the responsible persons behind the prevailing wheat crisis countrywide, the federal government has constituted a special team of the Federal Investigation Agency (FIA).

According to media reports, the FIA’s deputy director will head the team to determine the cause and responsible persons who have caused the crisis.

The team will also present a report to higher officials, carrying recommendations to end the wheat crisis and revealing the total production of wheat, the surplus amount and a list of those who who purchased the commodity from the open market.

The report will also highlight the role played by the government officials in the matter.