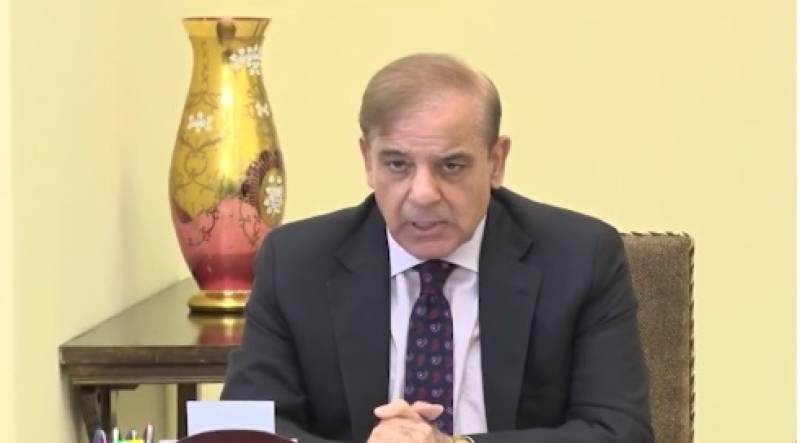 The premier has summoned a report from the relevant departments, besides directing them to formulate a strategy to eradicate the crippling disease from the country.

The Prime Minister also summoned a meeting of the National Task Force for Polio Eradication on Monday.

The type-1 wild poliovirus (WPV1) was confirmed in the child from North Waziristan on 22 April, 2022 by the Pakistan National polio laboratory at the NIH, Islamabad, with the onset of paralysis on 9 April, according to National Health Ministry.

Dr. Shahzad Baig, Coordinator National Emergency Operations Centre for Pakistan Polio Eradication Programme (NEOC), said he feels grieved but determined. "This only strengthens our resolve to do more, to keep doing better, and do whatever it takes to ensure that no child ever again is paralyzed by polio. All of us must play our part in increasing awareness on #polio in Pakistan," he said in series of tweets.

Deeply saddened to share that a 15-month-old boy has been paralyzed in North Waziristan, Southern KP, as #Pakistan confirms a wild #poliovirus case after nearly 15 months.

"Without global polio eradication efforts, an estimated 20 million people today would be paralyzed by this disease. #Pakistan and #Afghanistan are the only two polio-endemic countries left in the world. Our children too, deserve a polio-free life," he added.

The South Asian country had reported a case last year with an onset on 27 January 2021 in Killa Abdullah, Balochistan.