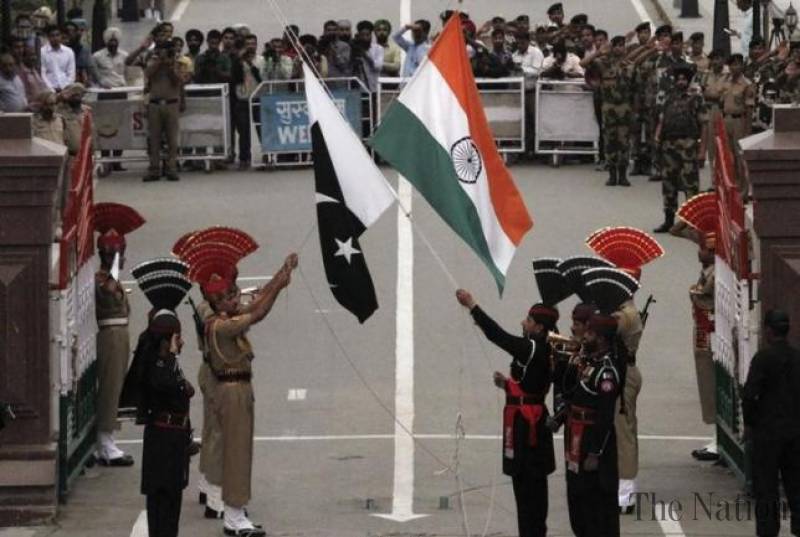 According to The Express Tribune, the Indian finance secretary will not represent his country at the SAARC finance ministers meeting in Islamabad on August 25.

The decision to not send Jaitley suggests growing tensions between the two countries.

Finance Minister Ishaq Dar was believed to have been ready to receive his Indian counterpart at the airport in an attempt to create a better atmosphere for the SAARC conference.

Earlier this month, Indian Home Minister Rajnath Singh traveled to Islamabad to attend the SAARC interior ministers meeting. However, his visited ended in more hostilities between the two neighbours as they used the SAARC platform to accuse each other over the ongoing violence in India held Kashmir.

The Indian decision to downgrade its representation at the SAARC finance ministers meeting is seen as a setback and may not augur well for the summit that Pakistan is set to host in November.

The fate of the key regional summit is shrouded in uncertainty due to a seething diplomatic tiff between Pakistan and India over unabated brutalities of Indian security forces in the disputed Himalayan region of Kashmir.

The Saarc summit is scheduled to take place in Islamabad in November. Though the meeting is more than two months away, Pakistani officials are unsure if it will go ahead as planned in the wake of escalating tensions between Pakistan and India.

India, like other countries, had earlier confirmed its participation, said the official who spoke to The Express Tribune on condition of anonymity because he is not authorised to speak to the media on the record.