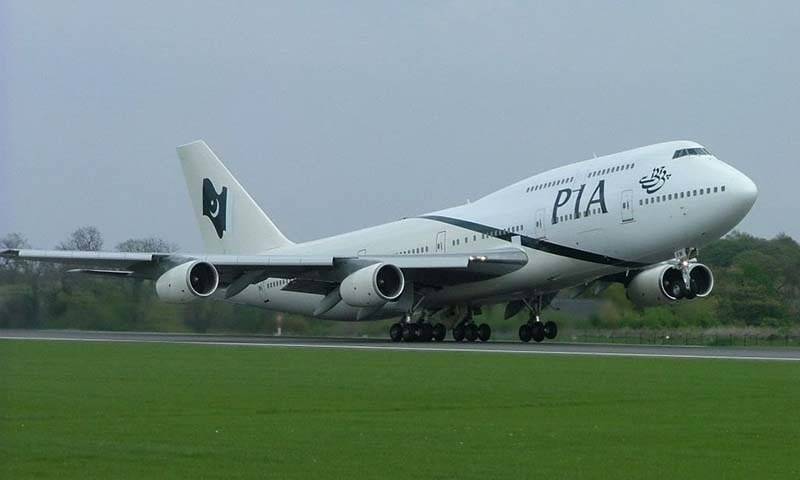 Her luggage was searched before boarding the flight from which two kilograms gold was recovered.

ANF personnel seized the gold and took the woman into custody whereas further interrogation has also been initiated.