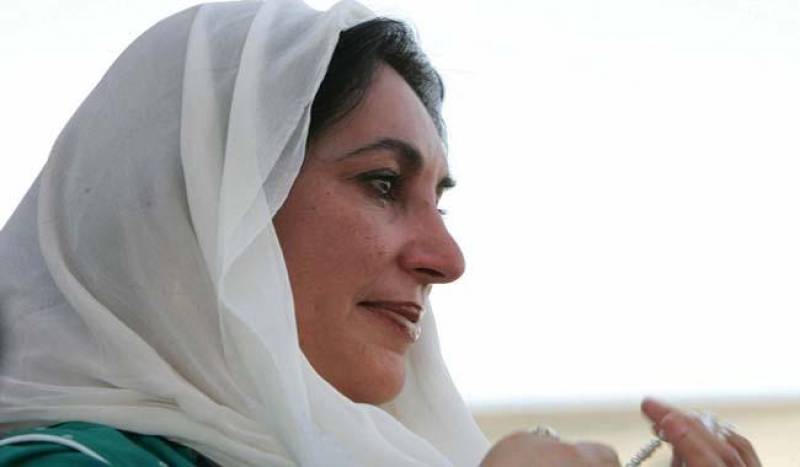 KARACHI - The Sindh government on Friday announced a public holiday on December 27 in honour of the death anniversary of former prime minister Benazir Bhutto.

According to an official notification, all departments, schools and academic institutions that come under the the Sindh government will remain closed on Tuesday.

Benazir Bhutto was killed in an attack in Rawalpindi on December 27 in 2007.

Asif Ali Zardari, the co-chairman of the PPP, on Friday, returned to Pakistan after spending 18 months in self-imposed exile. He had left the country after making a controversial speech in Peshawar.