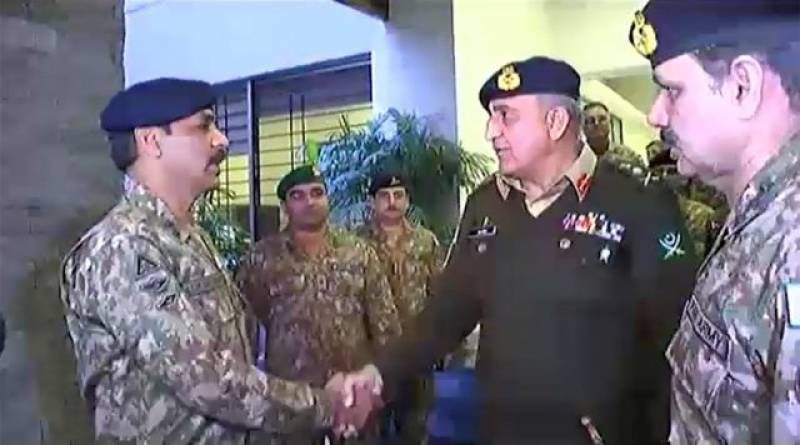 In a statement, the ISPR said that during his visit to the army’s media wing, the COAS interacted with its officers and staff members.

The outgoing ISPR Director General Lt General Asim Bajwa briefed the COAS about the role and functions of ISPR. The COAS appreciated the role of ISPR as an institution.