One dead as doctor's car smashes into hospital 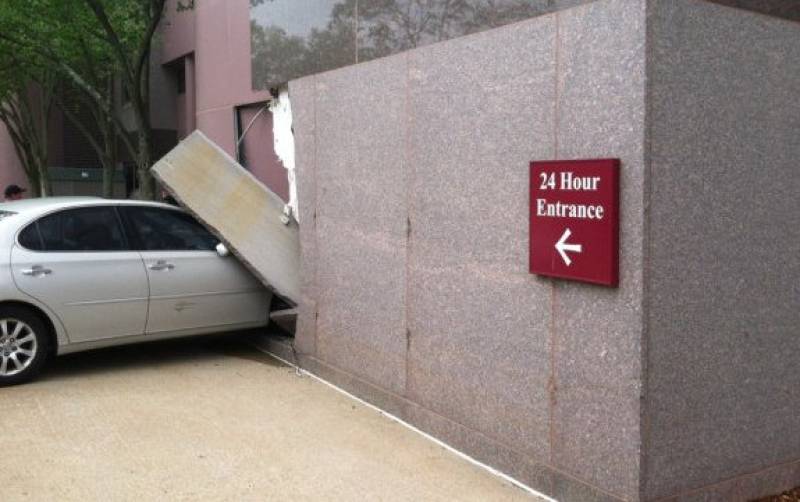 SHEIKHUPURA - A car has ploughed into a district headquarter hospital in Sheikhupura, leaving one dead and one injured on Saturday.

As the vehicle smashed into the ward, a female security guard received severe injuries in the accident. The guard was given treatment at the same hospital but was referred to Lahore due to critical state. However, she succumbed to injuries when she was being shifted to Lahore.

Another worker of the hospital also injured in the car crash. An investigation in this regard has been launched.