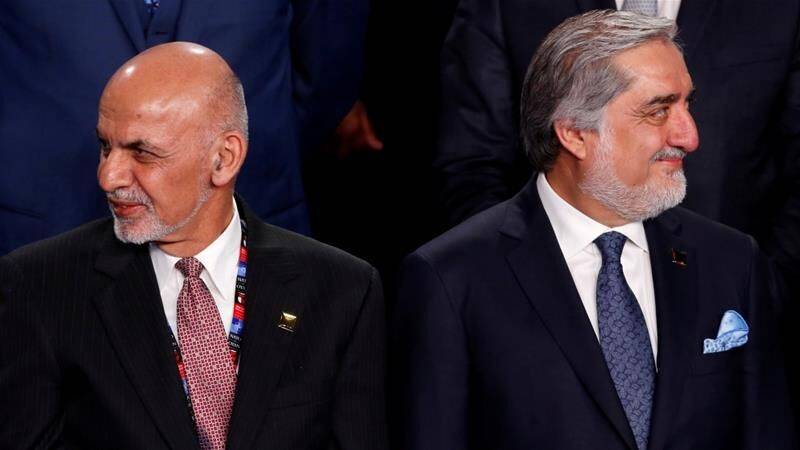 ISLAMABAD – Pakistan supports Afghanistan’s democratic process and acknowledges that completion of Afghan presidential elections is a crucial step for political stability of Afghanistan and South Asian region, the Foreign Office said on Monday.

In a statement, the FO welcomed the preliminary results of Afghan Presidential elections held in September this year.

"We note that the final results would be announced after completion of adjudication process within the stipulated time as per Afghan electoral laws," FO spokesperson Ayesha Farooqi said in the statement.

According to Afghan Independent Election Commission (IEC), incumbent President Ashraf Ghani secured the minimum required 50%-plus-one-vote in the first round held on September 28 leaving no round for a rerun.

As per the results, Ghani grabbed 50.6% of the votes followed by his power-sharing Chief Executive Abdullah Abdullah with 39.5% and Gulbuddin Hekmatyar with 3.8%. Abdullah's team has rejected the results.