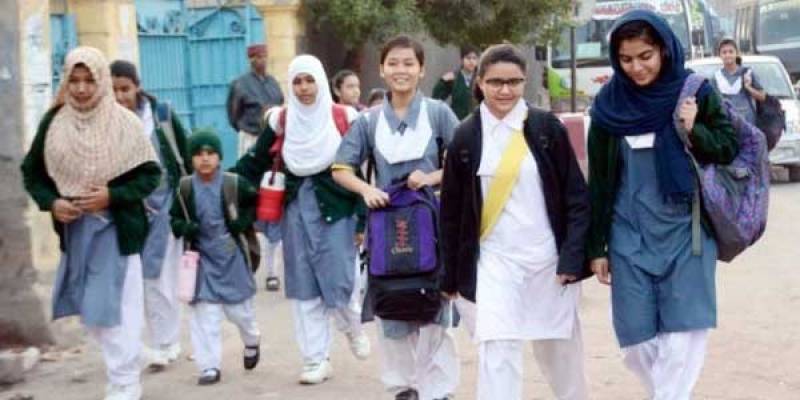 KARACHI – The Government of Sindh has announced three public holidays from December 24-27, according to reports in local media.

The provincial government has announced public holidays on founder of Pakistan Quaid Azam birthday and Christmas day. Another public holiday has also been announced on Benazir Bhutto's death anniversary on December 27.

A notification has also been issued in this regard.