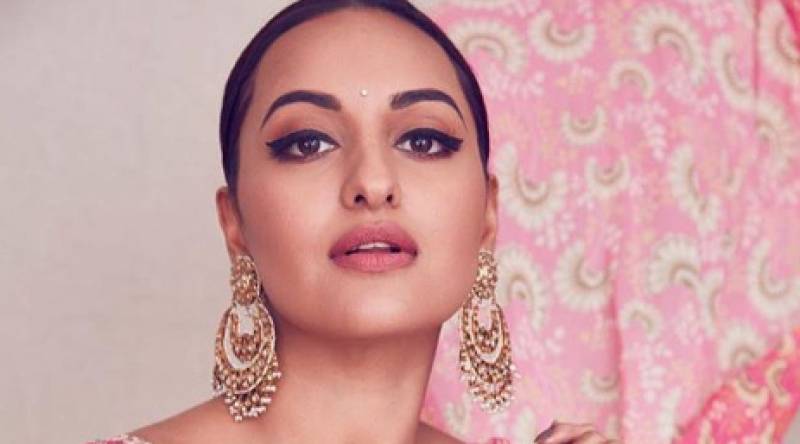 Nationwide protests have erupted in the country following the passing of the Citizenship Amendment Act. The box office collection of the Dabangg 3 has been hit by protests, according to film trade.

This thought provoking piece, brilliantly written by @kavivaarwithabhinavnagar for @quintneon. Thank you for making me its voice.

The Salman-Sonakshi starrer collected INR 245 million at the box-office on its first day of release and  INR 247.5 million on Saturday.

On the protests against the discriminatory law, she said that “I am with the people of this country. I feel the way people are protesting on the streets, you can’t snatch that right from them. I am very proud of the people who have come out and voiced their opinion. I am with them.”

When asked about why Bollywood celebs have avoided expressing their views on the bill, she said that whoever wants to voice an opinion will do so and whoever doesn’t want, will not.