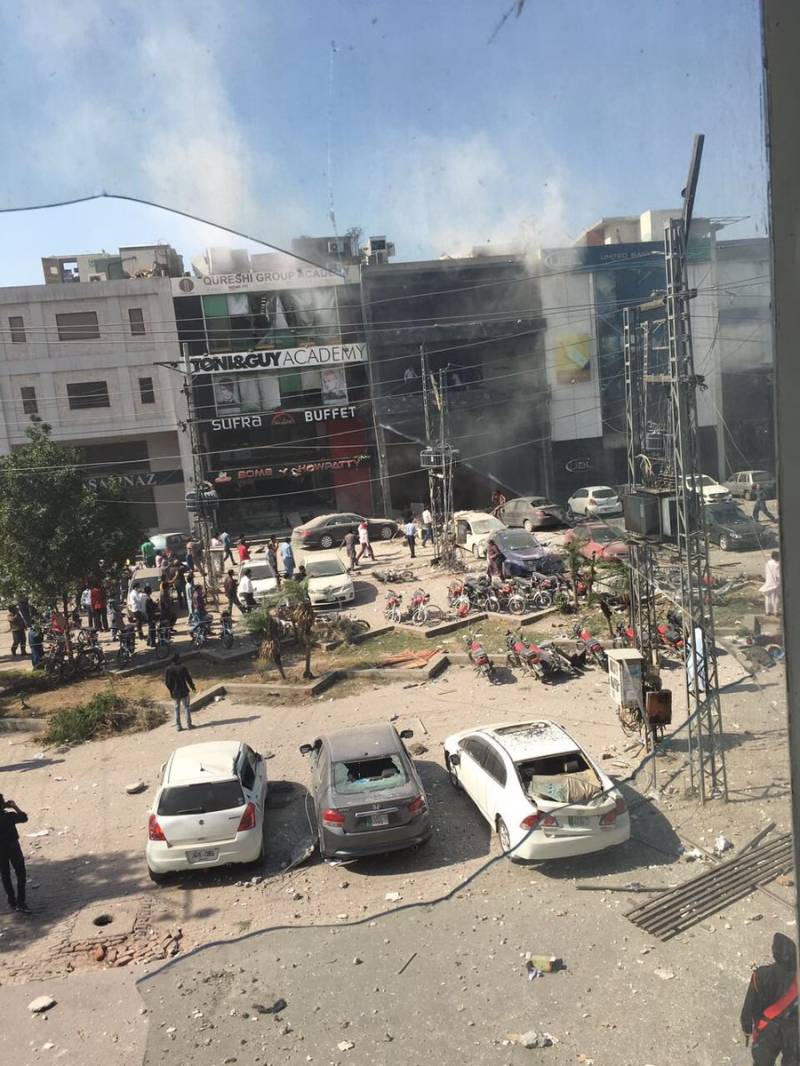 LAHORE - At least eight people were killed and twenty-one others were left injured after a massive blast in Lahore here on Thursday.

According to reports, the bomb blast targeted DHA's Z block commercial area near scores of eateries. The blast was of severe nature and as a result windows of nearby buildings were smashed.

Rescue teams rushed to the spot soon after the blast. The injured were shifted to General Hospital.

According to the bomb disposal squad, a bomb was planted inside a building which was detonated through a timing device. As much as 8 to 10 kilogramme of explosive material was used which wreaked havoc in surrounding areas. 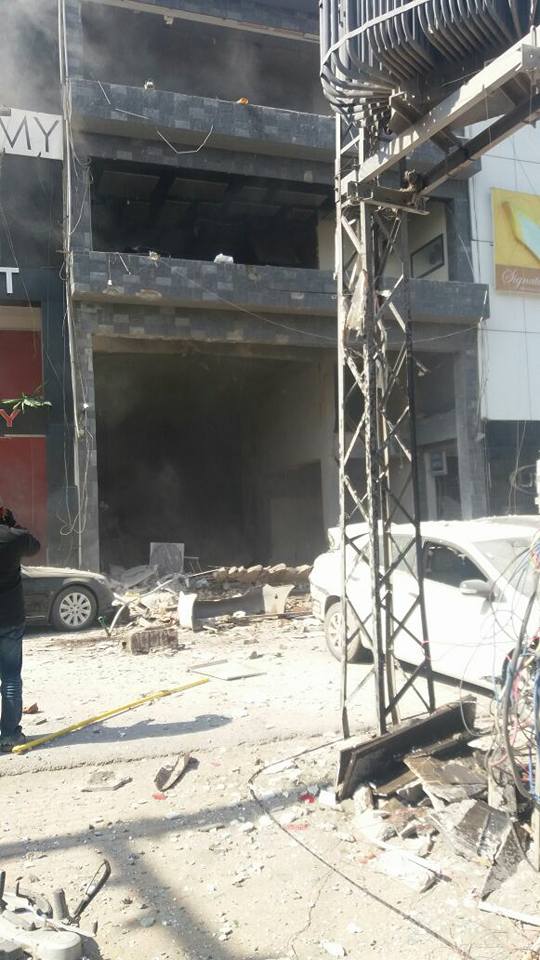 Police have cordoned off the site and investigations have been launched.

Meanwhile, Punjab's law minister Rana SanaUllah while talking to Geo News expressed that the blast occurred inside a building which was under construction. 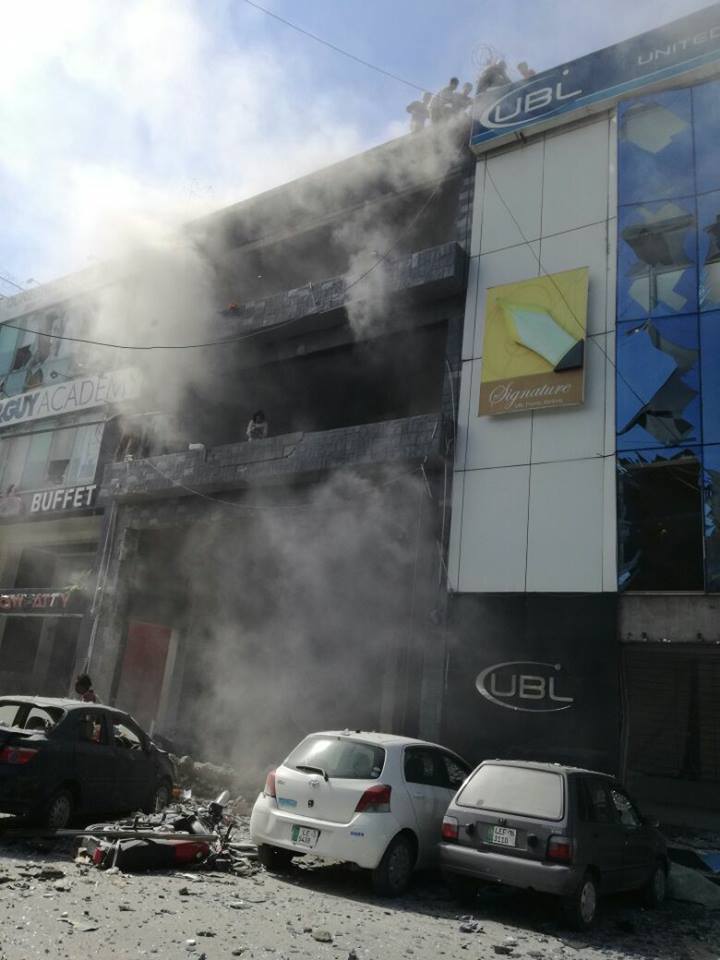 According to residents and locals, the blast was intense. Here's Daily Pakistan's coverage minutes after the tragic incident.

Prime Minister Nawaz Sharif, who is in Turkey on an official visit, has expressed deep grief over DHA market blast.

The premier ordered operations against militants to be expedited and also summoned a report of the explosion.

He also directed the authorities to ensure proper medical treatment to the wounded people.

Meanwhile, Punjab Chief Minister Shehbaz Sharif pledged his support to the bereaved families and vowed to eliminate terrorism from the country at any cost. He also sought a report on the incident.