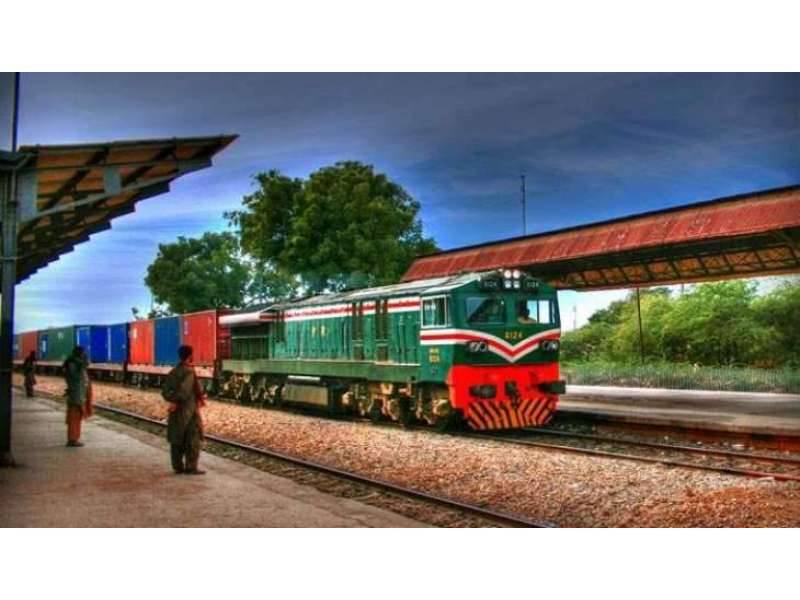 The first train on the route departed from the Pakistan International Container Terminal in Karachi with 35 containers on board for the country’s southwest Chaman city bordering Afghanistan, from where the goods will be shifted across the border to Kandahar via road.

The train service, called Goods in Transit to Afghanistan (GITA), was inaugurated by Pakistan Railways.

A total of five to seven trains will run on the route, shifting up to 500 containers every month, Pakistan Railways Chairman Habib-ur-Rehman Gilani said at the launching ceremony.

The project will help increase the revenue of Pakistan Railways and will also reduce the heavy traffic flow from major roads and highways, besides providing cheap and smooth cargo services to traders with little loss risks in terms of damages, he added.

The service, which was originally planned to be launched in 2017 but had had to be delayed due to security issues, is initiated to ease traffic flow and meet the demand of Afghan traders.