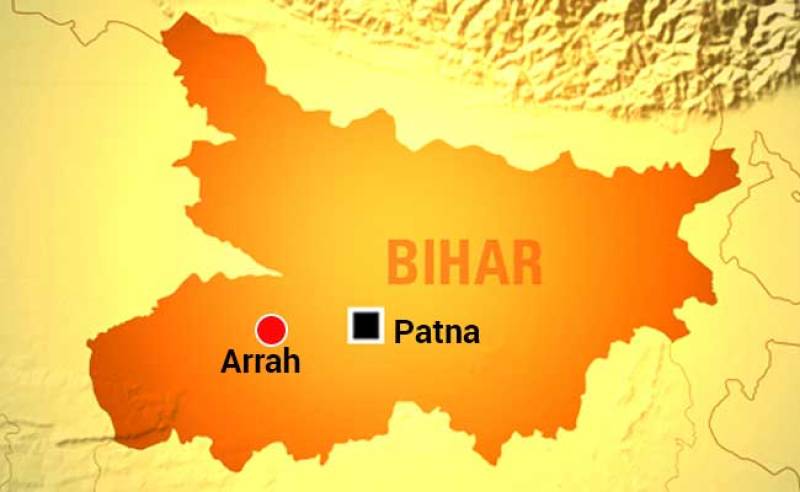 NEW DELHI (APP) - A bomb explosion at a court killed at least two people and left more than a dozen injured in the eastern Indian state of Bihar on Friday, television channels reported.

The CNN-IBN network said that one of the dead was a woman who was carrying the bomb while a policeman was also killed. The NDTV network, meanwhile, reported that two people had been killed and 14 others injured.

The explosion comes amid tightened security across India ahead of the arrival of US President Barack Obama for a three-day visit on Sunday.