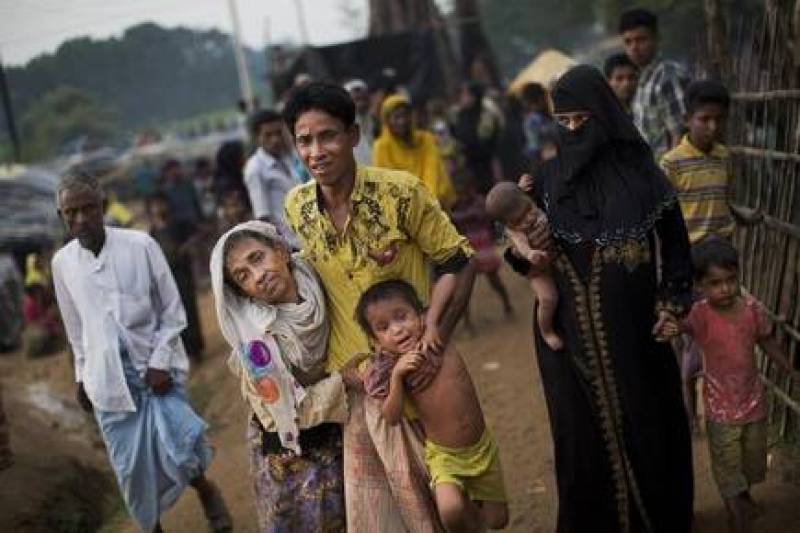 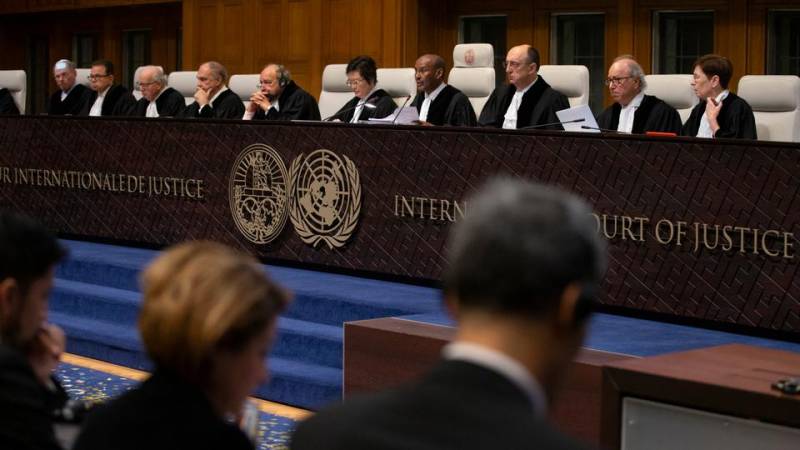 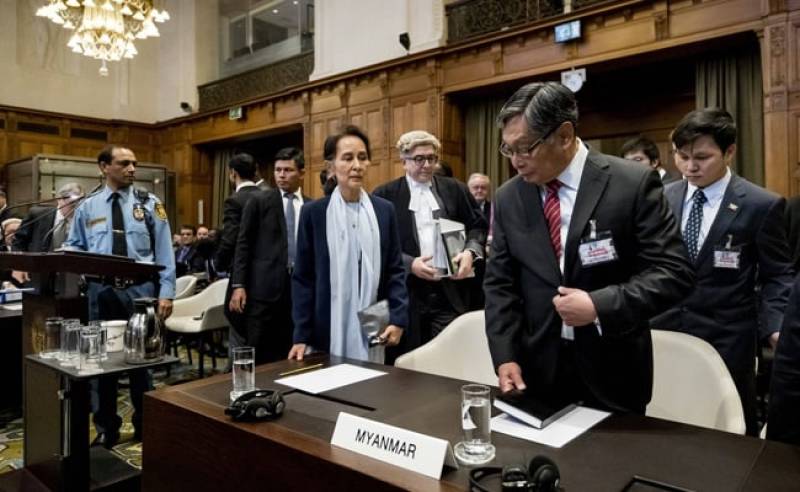 THE HAGUE – The UN's highest court ordered Myanmar on Thursday to do everything in its power to prevent the alleged genocide of Rohingya Muslims, as international justice stepped into the crisis for the first time.

The International Court of Justice rejected arguments made by Myanmar's civilian leader Aung San Suu Kyi in The Hague in December and set out urgent steps for the majority Buddhist nation to end the violence.

The mainly Muslim African state of The Gambia had asked the court to impose emergency measures following a 2017 military crackdown by Myanmar that sent around 740,000 Rohingya fleeing into neighbouring Bangladesh.

Presiding judge Abdulqawi Ahmed Yusuf said that "the court was of the opinion that the Rohingya in Myanmar remain extremely vulnerable" and needed to be protected from further bloodshed.

Thousands are suspected to have been killed in the crackdown and refugees brought widespread reports of rape and arson by Myanmar's military and local Buddhist militias.

The court ordered Myanmar to "take all measures within its power to prevent the commission of all acts" described by the 1948 UN Genocide Convention, under which Gambia brought the case.

These acts included "killing members of the group" and "deliberately inflicting on the group conditions of life calculated to bring about its physical destruction in whole or in part."The court ordered Myanmar to report back within four months, and then every six months after that. It also told Myanmar to prevent the destruction of any evidence of crimes against the Rohingya.