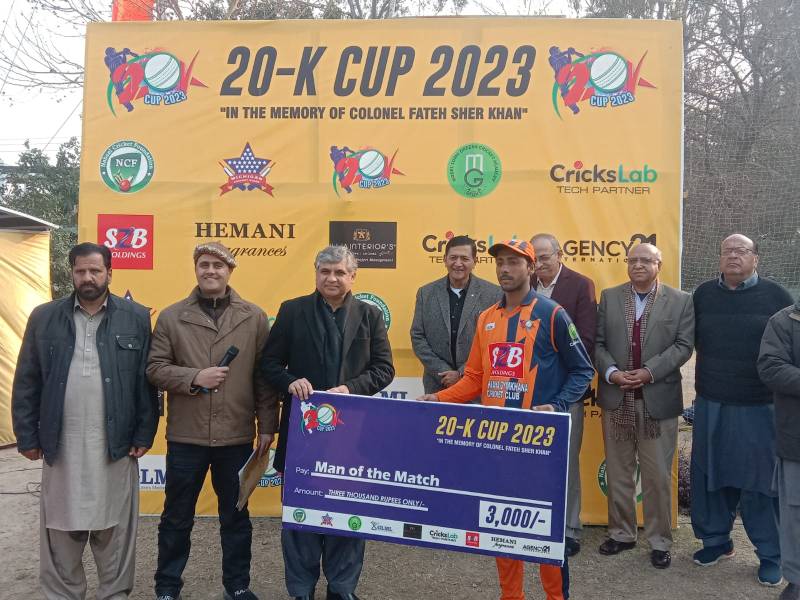 LAHORE – Ludhiana Gymkhana emerged as the second team that qualified for the semifinal of the 20-K Cup 2022 after routing Ali Garh Club by 7 wickets in the second quarterfinal played here at the Model Town Greens ground on Monday.

For his brilliant batting display, Fahad Munir was named player of the match. The third quarterfinal will be played between Model Town Club and Shahkamal Cricket Club on Tuesday (January 24) at 11am.