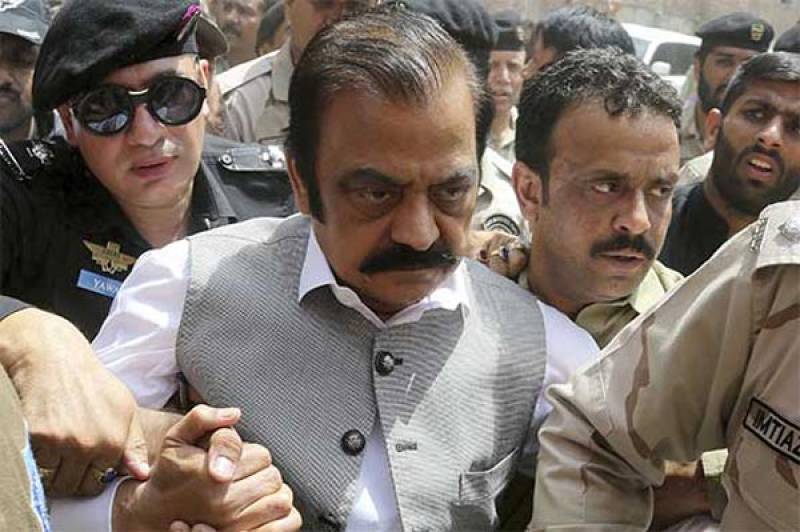 A challan was submitted against PML-N‘s Punjab president in the court, which will resume the hearing on July 30.

Police have also registered nine cases against four alleged frontmen of Rana Sanaullah in a case of heroin smuggling.

Rana Sanaullah, who served as Punjab’s law minister in Sharifs’ tenure, was arrested by the ANF for his alleged links with drug traffickers in the eastern province.

The ANF officials had claimed to have seized 15 kilograms of heroin from Sanaullah’s vehicle while they had also detained PML-N leader’s guard for taking the law into hands.