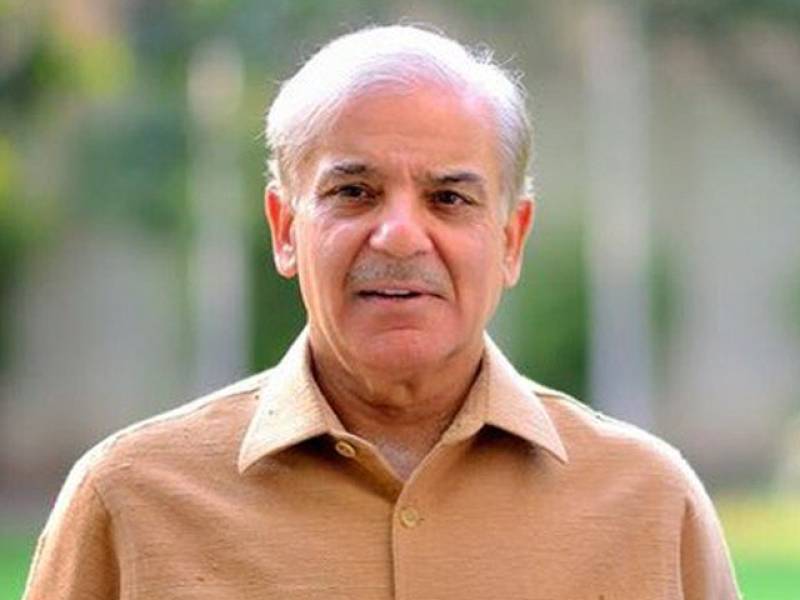 According to media details, during the hearing of money laundering and assets beyond income cases, the court has excused itself from hearing the case and referred it to other bench.

Strict security arrangements were taken to avoid any untoward situation.

Earlier on July 16, LHC had extended interim bail of Shehbaz Sharif till July 23 in the same cases.