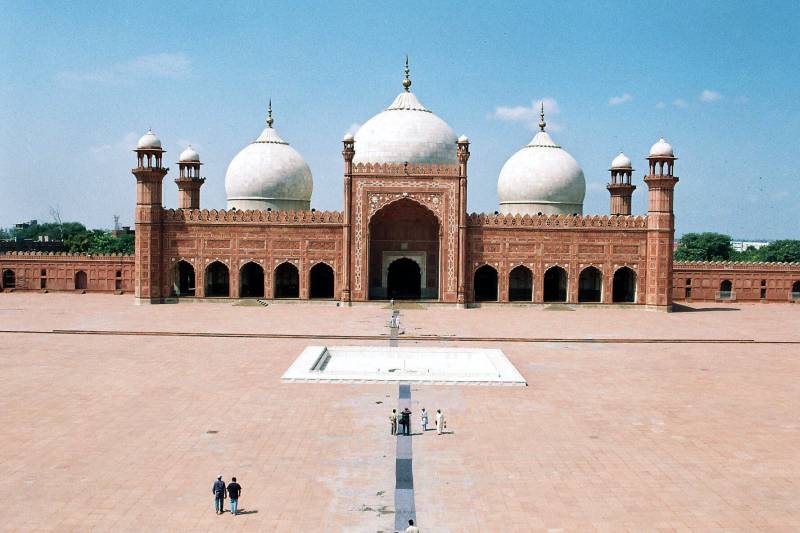 ISLAMABAD – Prime Minister Imran Khan has directed the Punjab government to take over administration of Badshahi Mosque, a Mughal-era congregational mosque in Lahore, from Auqaf and Religious Affairs Department.

The premier said that the administration of mosque should be handed over to the tourism department or the Walled City of Lahore Authority (WCLA) since it a heritage site, reports said.

He said that the auqaf department lacked financial resources to look after the mosque.

The directives for transfer of administration of the mosque were issued during a meeting regarding Punjab’s issues on July 12.

LAHORE - The historical city of Lahore is enriched with many beautiful and magnificent monuments and heritage. ...