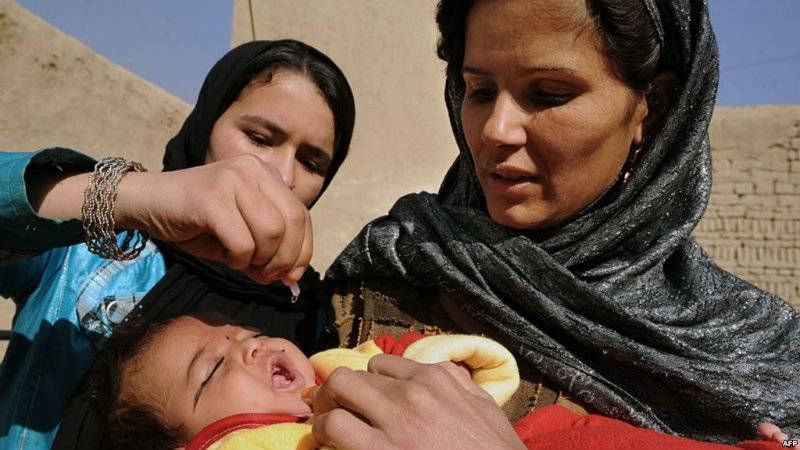 MULTAN (Web Desk) - Lady Health Workers in the city held a protest on Thursday against continuation of the anti-polio campaign during the month of Ramazan.

A large number of LHWs participated in the protest that took place at Kachehri Chowk in Multan. The protesters were carrying placards and banners inscribed with slogans against the anti-polio drive due to be held from June 27.

The protesters blocked the road for traffic and raised fiery slogans against the health department.

They demanded that the campaign should be initiated after Eid. They warned that if the drive began in the last 10 days of Ramzan then all LHWs would boycott it.