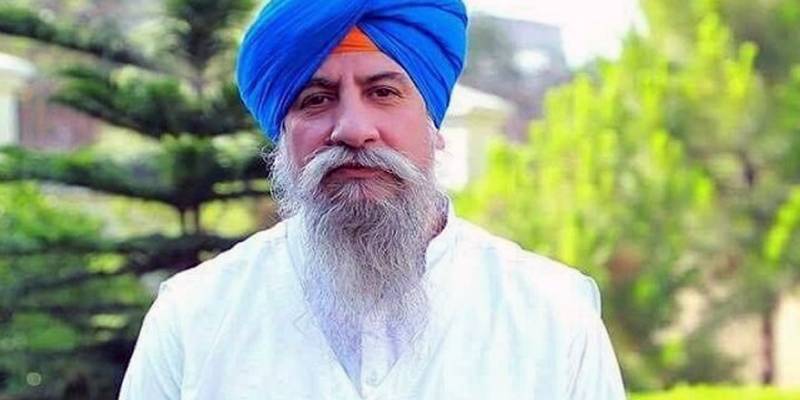 PESHAWAR - The counter-terrorism department arrested another suspect Tariq over the killing of peace activist Charanjeet Singh on Thursday. The Prime suspect in the case Shahryar was arrested on June 14 and is already in police custody.

In a statement issued, the CTD said it had arrested Tariq in Badabher area after the main suspect informed the police about his role in the killing. Police had registered a case against Tariq under the Anti-Terrorism Act, 1997.

According to a senior police official, Charanjeet Singh was gunned down by local extortionists and it had nothing to do with militancy or religious wrath. The peace activist had previously received threatening calls from extortionist but the sought-after amount was unknown.

The Sikh social activist was killed on May 29, after he was attacked near Scheme Chowk, Budhbir area, in Peshawar - the capital city of Khyber Pakhtunkhwa.

According to the police officials, the minority leader and social activist was sitting in his shop when unidentified gunmen opened fire on him and escaped. He succumbed to his wounds and died on the spot, they added.

A murder investigation was launched after lodging a case at Inqalab Police Station.

The Sikh activist worked for inter-religious harmony and was a preacher of peace.