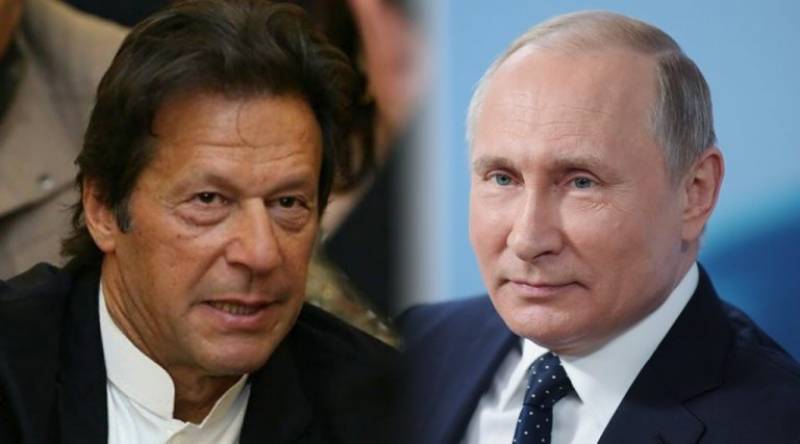 ISLAMABAD – Pakistan is gearing up to host Russian President Vladimir Putin, who is expected to visit the South Asian country.

This was disclosed by Foreign Minister Shah Mahmood Qureshi in a statement, adding that bilateral ties between Islamabad and Moscow were improving.

Putin, he said, was scheduled to visit Pakistan earlier this year but his visit was delayed due to coronavirus pandemic.

Last month, Pakistan and Russia had inked an amended intergovernmental agreement for a flagship pipeline that will be constructed by Moscow to connect Karachi and Kasur.

FM Qureshi said that preparations were also being made for the ground-breaking ceremony of the pipeline project in Pakistan, adding that an event in this regard will also be held in Russia.

Talking about the Afghanistan issue, the foreign minister said that Iran and Russia were closely monitoring the role of India. He revealed that Indian authorities had tried to hold a meeting with the Afghan Taliban but they remained failed.

“Why Indian authorities want to meet Taliban?” he questioned.

Expressing dissatisfaction over progress in the Afghan peace process, he said that Kabul seems not determined in this regard.