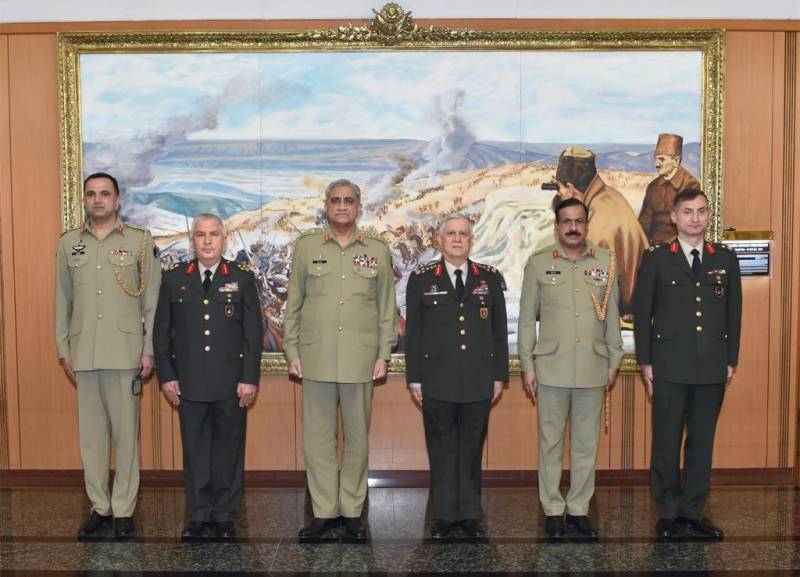 The army chief expressed it during a meeting with General Hulusi Akar (Retired), Minister of National Defence of the Republic of Turkey during a daylong official visit to the country.

During the meeting, matters of mutual interests, regional security situation including recent developments in Afghan Peace Process and bilateral defence and security cooperation in various fields were discussed.

COAS also acknowledged the Turkish engagements with Pakistan especially the ongoing efforts for continuing the positivity for peace in the region. 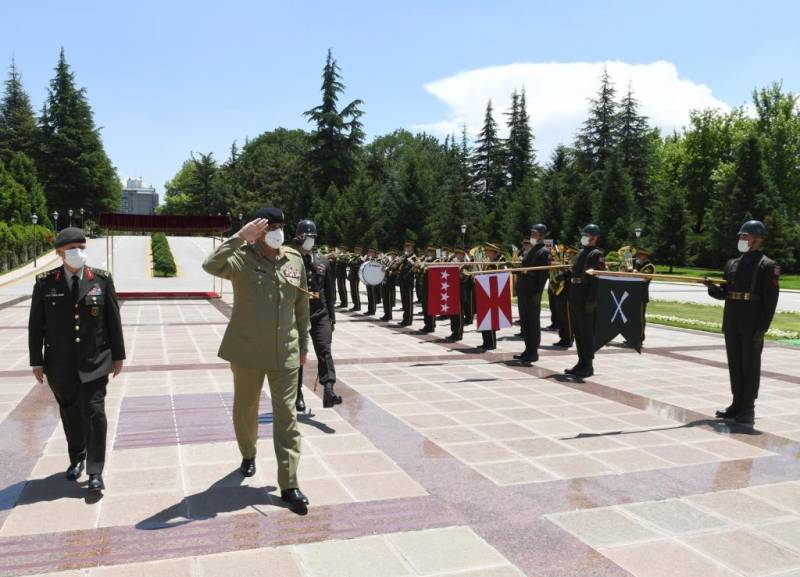 Earlier on arrival, COAS was also presented with a Guard of Honour by a smartly turned out military contingent.