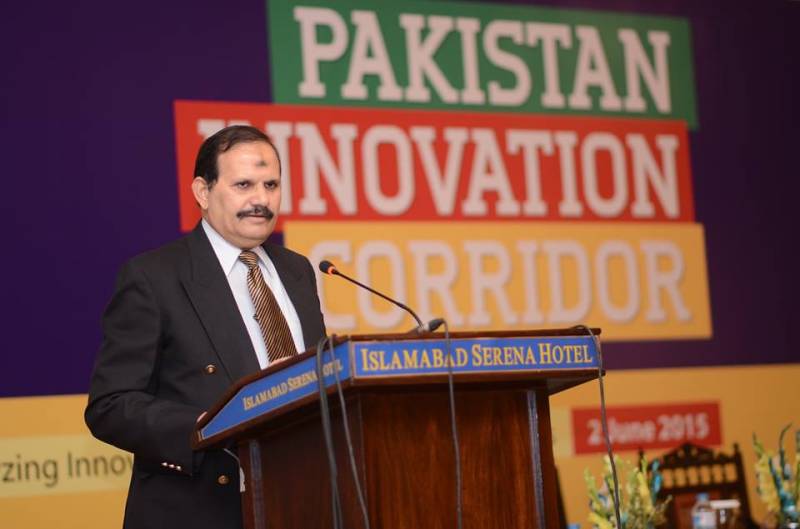 ISLAMABAD - National Accountability Deputy Chairman Imtiaz Tajwar decided on Wednesday to voluntarily step down till he gets clean chit in relation to the charges of misusing his authority and corruption.

“Consequent to registration of case against Deputy Chairman NAB the matter was considered at the highest level in the organisation. It was decided that to maintain the propriety of the office the deputy chairman will voluntarily proceed on leave forthwith. To maintain the highest standards of professionalism the officer will contest and clear his position,” a statement released by the bureau said.

The resignation of graft buster's official came as the Federal Investigation Agency (FIA) had registered a case against the NAB deputy chairman on corruption charges.

A statement issued by the interior ministry said, the first information report (FIR) against Imtiaz Tajwar was registered under Section 5(2)47 of the Prevention of Corruption Act for misuse of authority and corruption while he had the additional charge of the National Database and Registration Authority (Nadra).

According to Geo News, Tajwar is in hot water due to misuse of funds worth Rs6,11,5000. The official spent Rs280,000 on medicines in just one year. The funds were also squandered on purchasing two iPhones along with accessories, and goats for offering sacrifice.

Besides all this, Imtiaz Tajwar also spent the funds on purchase of perfumes, cosmetics, acquisition of gas connection, and to pay bills for trying different cuisines at hotels.