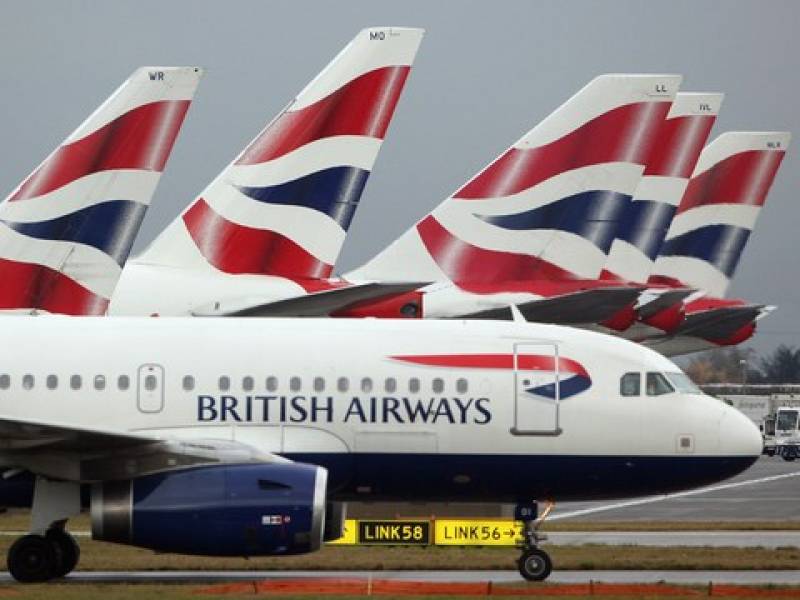 ISLAMABAD - Minister for Civil Aviation Division Ghulam Sarwar Khan Thursday said British Airways would operate three flight in a week from June after an interval of a decade.

“The airline will resume its operation after 11 years break. British Airways had expressed its desire to operate three flights in a week from Islamabad,” he tweeted on his social media account.

The airline had suspended its operations in Pakistan in September 2008.